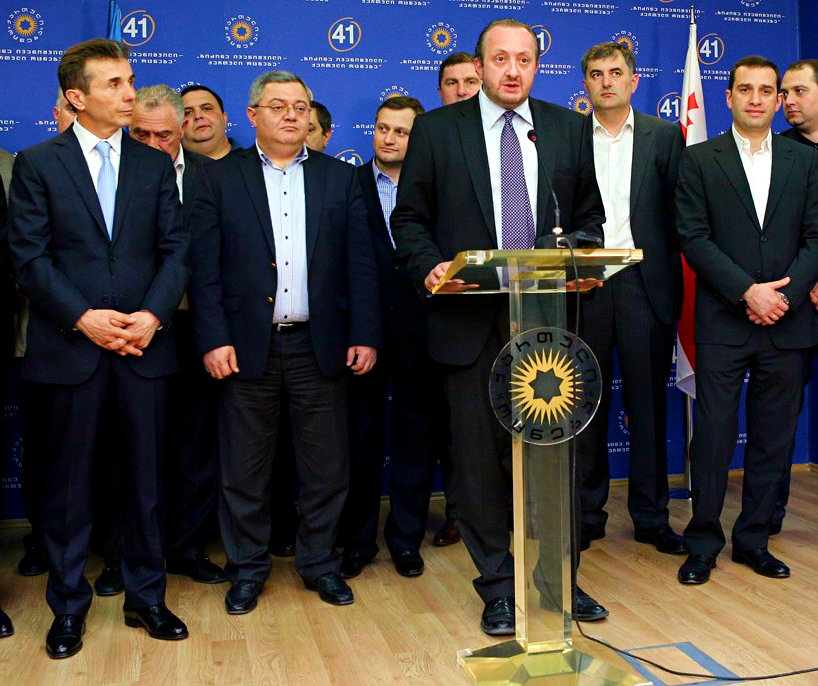 “We should follow the legislation. As I was told when candidates are registered at Central Election Commission, candidate should resign,” Ivanishvili said during a briefing Saturday as he named Education Minister Giorgi Margvelashvili as the Georgian Dream coalition’s candidate for president.

“The president should announce the date of the election, but somehow he usually keeps such information secret until the end, nothing interrupts him.”

According to Georgian legislation, candidates for president are not obliged to resign from their posts during the election campaign.

The Election Code says that it is prohibited to fire or to appoint on different post presidential candidates or their representatives without their consent.

Candidates for president have a guarantee that they cannot be detained or searched without the agreement of the Central Election Commission. There is an exception for cases when a crime is in the process of being investigated. In such cases, if the CEC makes a decision to release the candidate from detention, the decision should immediately be enforced.

The law says that the election should be held in October, but the exact date is not specified, asthe president should set it no later than 60 days before Election Day.