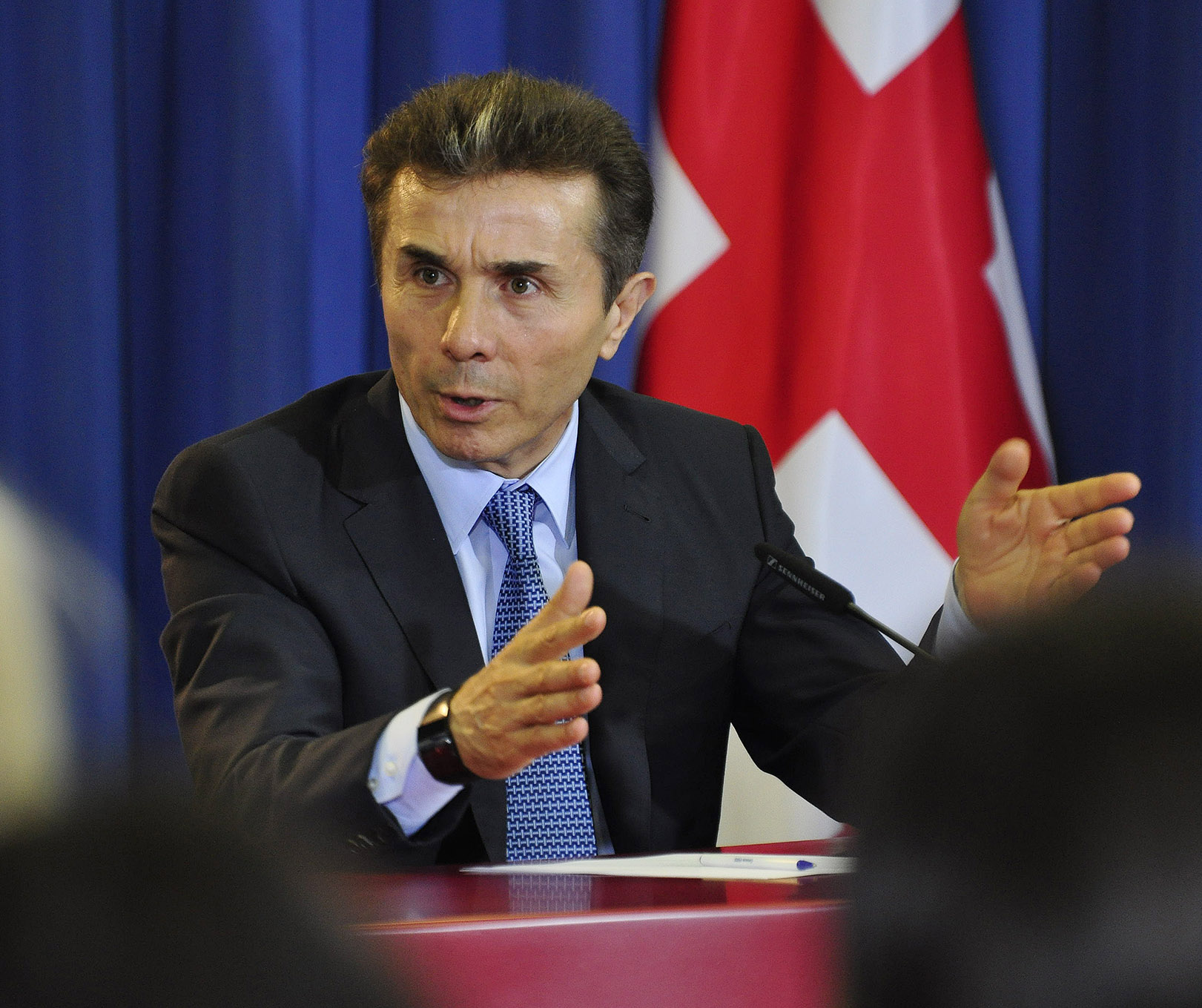 TBILISI, DFWatch–Prime Minister Bidzina Ivanisvhili doesn’t rule out that Georgia might join the Eurasian Union, which will span most of the former Soviet Union when it is realized.

But Ivanishvili says Georgia will only become member if it is benificial for the country, he said, without specifying what he meant by beneficial.

The head of government said Wednesday that there are currently no negotiations about a Georgian membership, but whether or not to join the union depends on how interesting a membership is for Georgia.

“When it comes to the Eurasian Union, I am carefully watching and studying it. For the moment, we don’t have any position, but if we see in perspective that it is interesting for Georgia’s strategy, why not?” he added.

Foreign Minister Maia Panjikidze said that at the moment it is not an issue for Georgia to join the Eurasian Union.

She responded to the PMs statement by saying that Georgia not only observes and studies the Eurasian Union, but the whole the world does, including the EU.

“Of course we must know what is happening and we must see what is interesting there. Mr Ivanishvili in his speech said during a meeting with ambassadors that Georgian policy’s cornerstone is European and Euro-Atlantic intergration. I think it is not possible to say it more clearly than that,” she said.

She said the government will be following how the plans for a Eurasian Union move on and what relation it will have to the World Trade Organization and the EU.