Inauguration to be financed by gov’t reserve fund

Inauguration to be financed by gov’t reserve fund 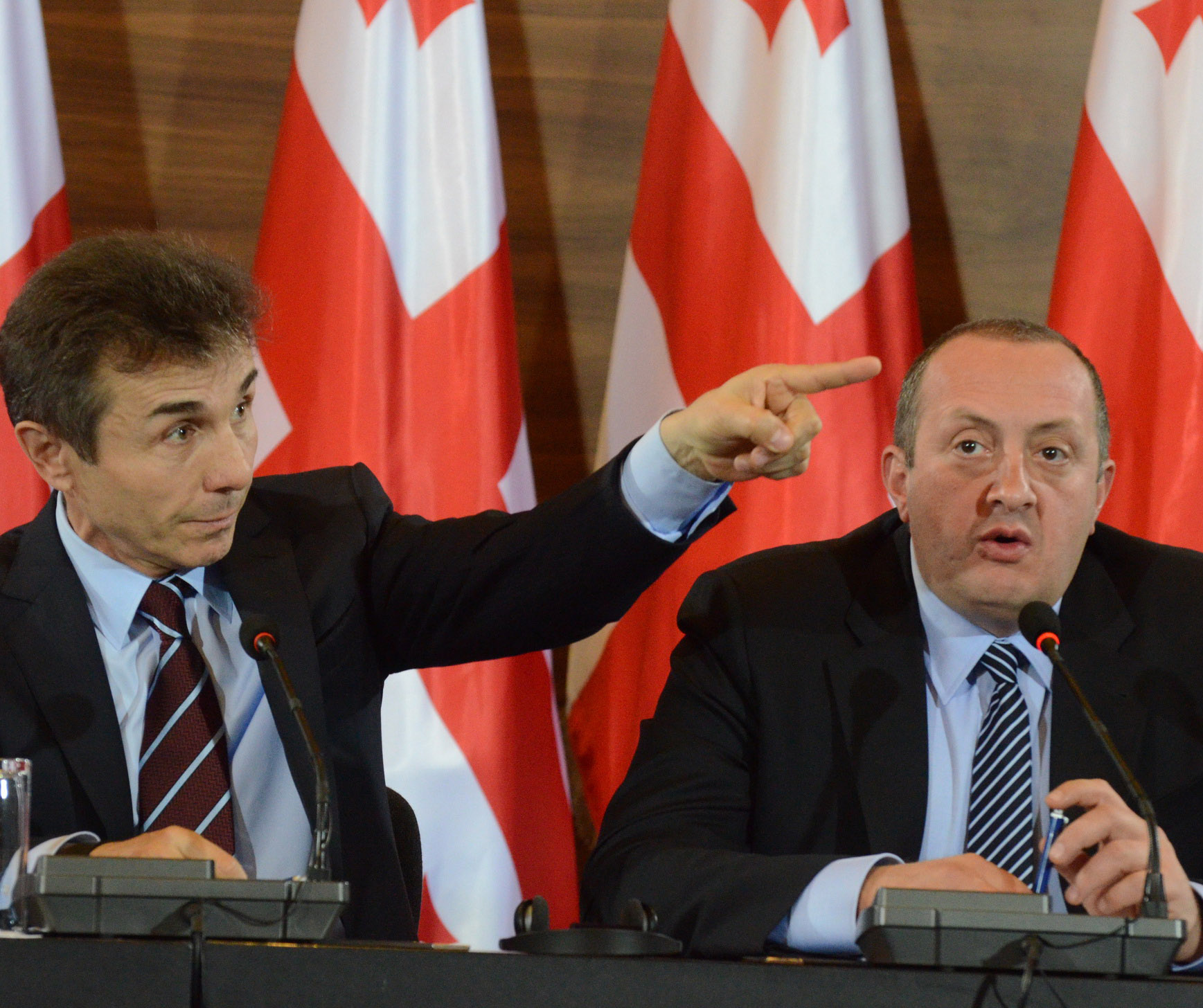 TBILISI, DFWatch–The inauguration of the new president will be financed from the government’s reserve fund, Georgia’s finance minister says.

Finance Minister Nodar Khaduri said Wednesday that there is not enough money in the president’s reserve fund to finance the inauguration, that’s why the government’s reserve fund will provide the money instead.

THe minister says that the money in the president’s reserve fund has been completely spent.

“The president has used the financing for the whole year and spent it in ten months. This means that in the next two months there won’t be a president’s reserve fund,” he said, adding that the majority of the money was spent on financing the education of National Movement activists and former government officials.

Khaduri explained that if the new president, Giorgi Margvelashvili, needs money for emergencies after his inauguration, the government will allocate money.

Meanwhile, the commission preparing the inauguration on its first session on Wednesday. The commission plans the expenses for the ceremony along with other aspects of how to organize the event.

Other members are the deputy ministers of finance, interior, defense, culture, sports and regional development.

The scale of the ceremony is not yet known, but Minister of Defense Irakli Alasania said that there will be a military component.