In pictures: Yazidi cemetery in Tbilisi

In pictures: Yazidi cemetery in Tbilisi

The only Yazidi cemetery in Tbilisi is located on a hill overlooking the city in Upper Chughureti district.

Until less than a year ago, the area around the cemetery used to be a site of illegal garbage disposal. It was finally rehabilitated in June 2015.

Yazidis are an ethno-religious group who speak the Kurmanji dialect of Kurdish, similar to the language used by Kurds in Turkey.

According to the 2002 census, over 18 thousand Yazidis lived in Georgia. Number of refugees from Şingal (Sinjar), Iraq came to Georgia after Sinjar Massacre and other similar events in Iraq and Syria running away from the Islamic State.

In June 2015, a Yazidi temple and a culture centre were opened in Tbilisi. The temple, named after Sultan Êzîd, the lord of people and their worldly life in Yazidi religion, is the third such temple in the world, after the ones in Laliş‎, Iraq, and Armavir, Armenia.

Some tombstones feature a sun emblem called roj, which is also featured on the flag of Kurdistan — an important symbol in Yazidi religion. When Yazidis perform their daily prayers, they face the direction of the sun.

Other tombstones feature Christian symbols, which reflects the fact that many Georgian Yazidis profess Christianity today.

Although the majority of tombstones have engravings in Russian or Georgian, some of them feature inscriptions in Kurdish. On older graves, one can see texts written in the old Kurdish Cyrillic alphabet, which was only used by the Yazidis of the Soviet Union. Newer graves feature texts written in the modern standard Kurdish Latin alphabet. 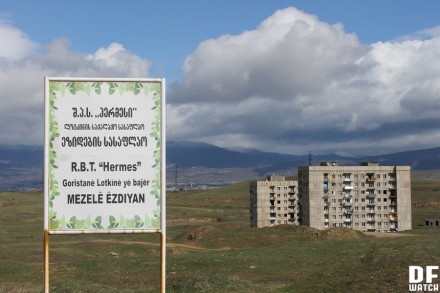 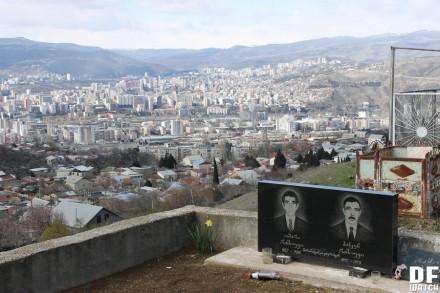 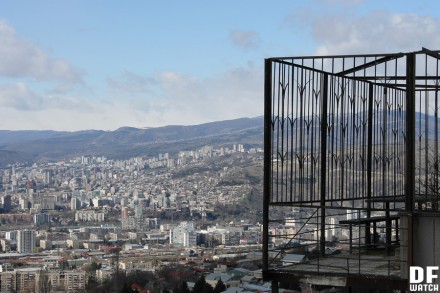 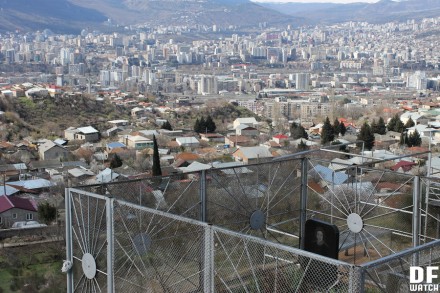 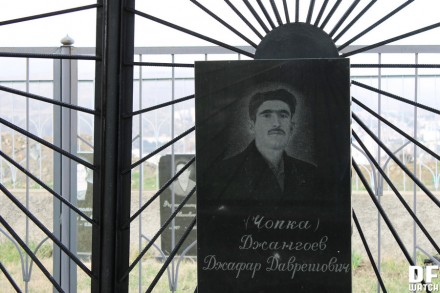 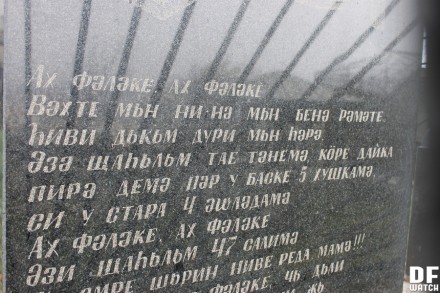 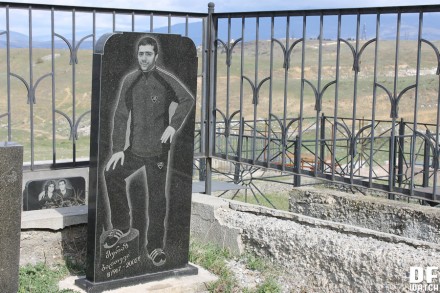 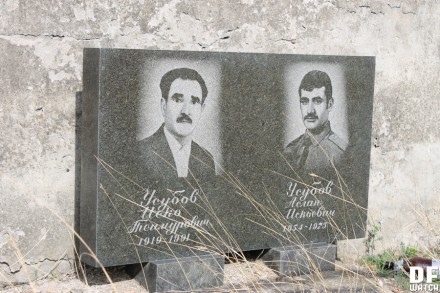 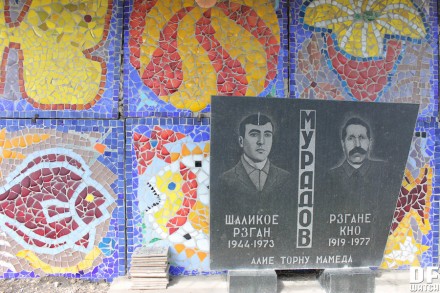 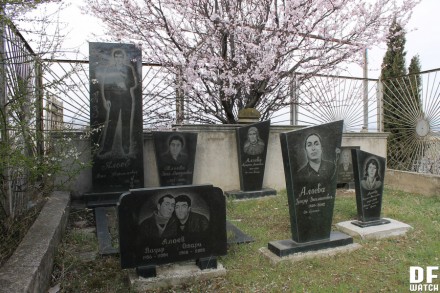 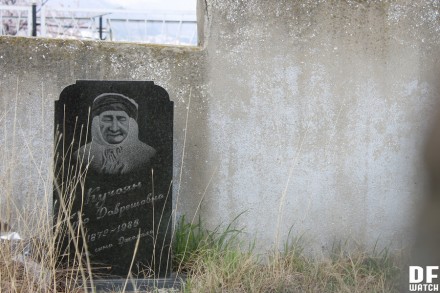 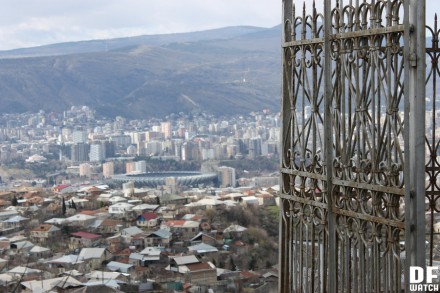 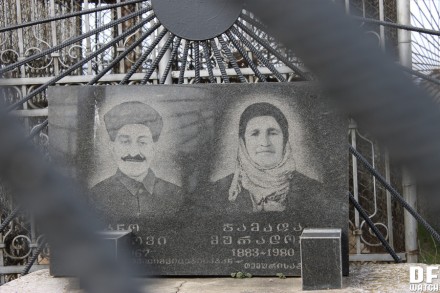 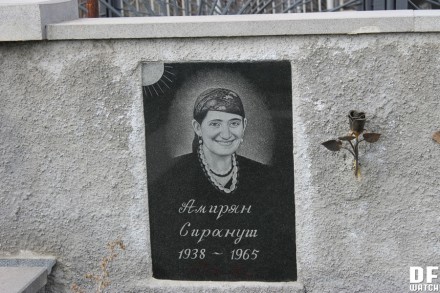 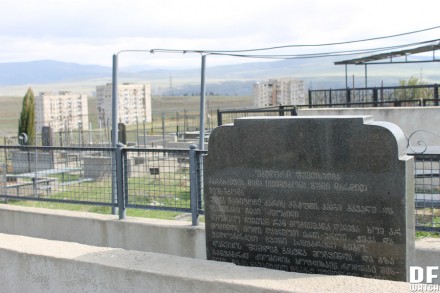 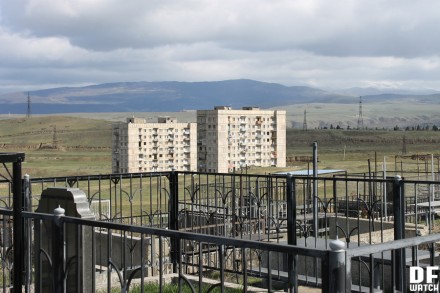 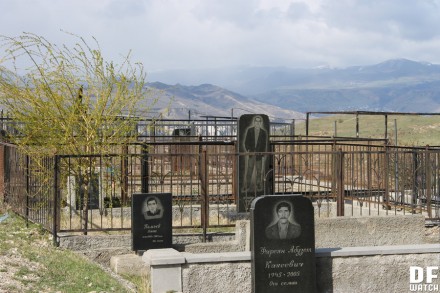 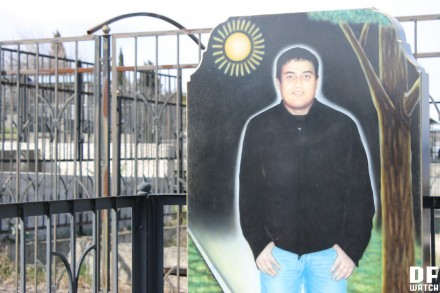 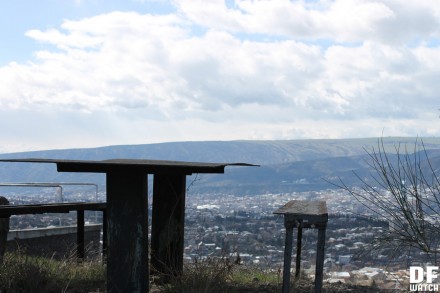