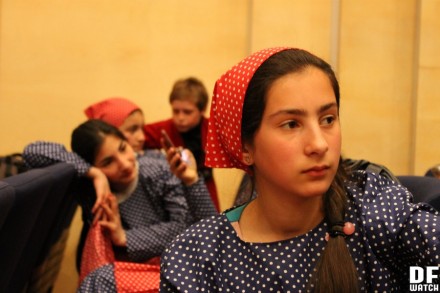 Tbilisi, DFWatch – Cultural activists from Pankisi valley stress the importance of strong Chechen–Georgian relations and the need of challenging the existing negative stereotypes.

On 25 April, a Kist Cultural Evening was held at the Tbilisi State University’s Event Hall in Tbilisi, attracting hundreds of spectators.

The event focused on performances by Kist singers, musicians, dancers, and poets from Pankisi valley together with guest artists from the rest of Georgia’s Kakheti region and Chechnya.

The event was organised by the representative of Chechen Diaspora in Georgia and advisor to the State Minister for Reconciliation and Civic Equality, Meka Khangoshvili and the Kist singer, Sultan Borchashvili. The event was hosted by the Kist cultural activist and founder of the Community Union for Pankisi Welfare, Nona Khangoshvili, better known under pseudonym Tumi Dishni. 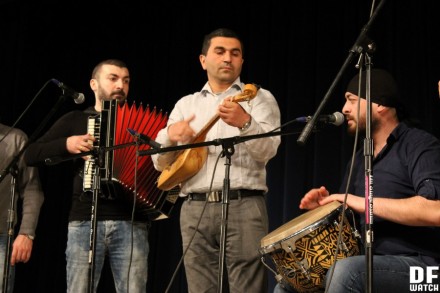 The event opened with a screening of a film featuring members of Chechen diaspora living in Belgium, Luxembourg, and the Netherlands, who discussed historic ties and friendly relations between the Chechen and Georgian nations.

‘The main aim of our events has been to popularise Kist folklore, although this year we can talk of new connotations. The event will open with a film featuring Ichkerian Chechens discussing their relation to Georgia. The relations between Chechens and Georgians date back millennia’, the event’s organiser, Meka Khangoshvili told DF Watch. 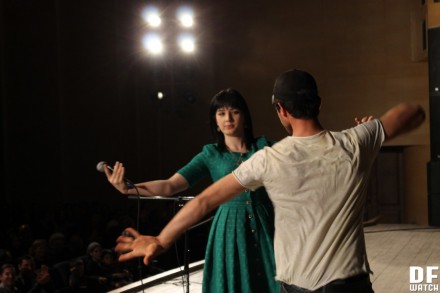 ‘Because of certain political developments, these relations have become more distant. Still, this magic link that has been connecting us for millennia is inextricable’, Ms Khangoshvili added.

Ms Khangoshvili also stressed the importance of challenging negative stereotypes about Islam in Georgia through popularising the folklore of Kists, who are Muslims.

‘The adat-tsesebi (‘traditions and customary laws’) of Vainakh [Chechen, Ingush, and Kist] peoples are so closely connected to Islam that they usually don’t contradict each other. Another aim of our event is to show that Islam is a humane religion, full of trust and love for humanity’, Ms Khangoshvili said. 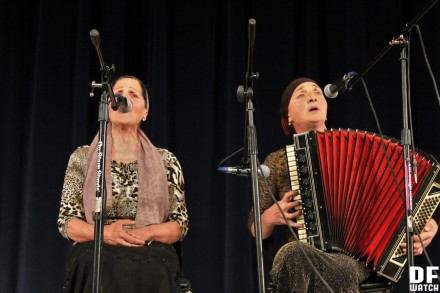 Sulkhan Bordzikashvili, the journalist at Pankisi’s Radio Way told DF Watch that such events were crucial to changing the negative sentiments towards the Kist people in Georgia.

‘Such events are important first of all to challenge the existing stereotypes. If year after year people become more exposed to Kists, they start to realise that we aren’t some sort of scary “cannibals”. We’re people just like anyone else’, Mr Bordzikashvili said. 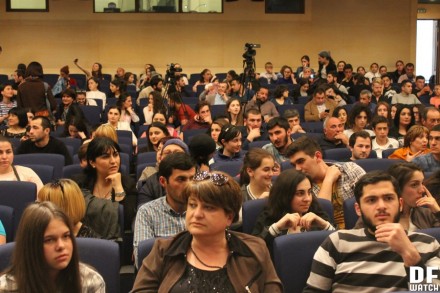 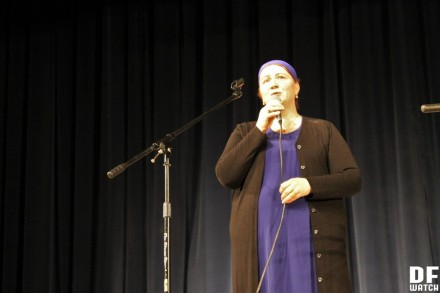 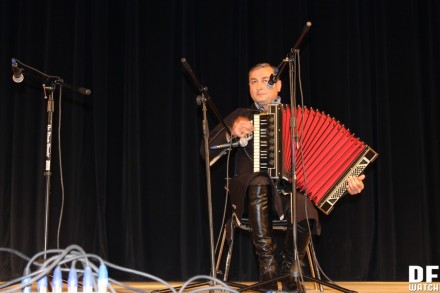 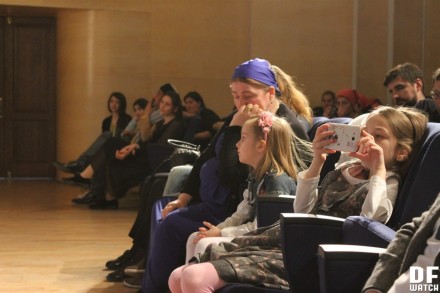 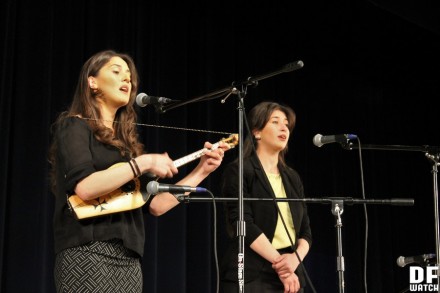 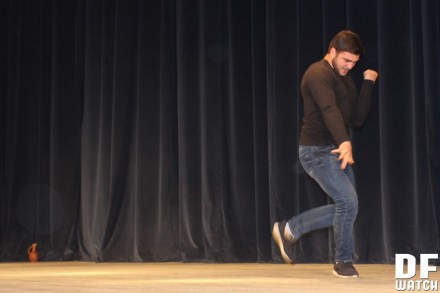 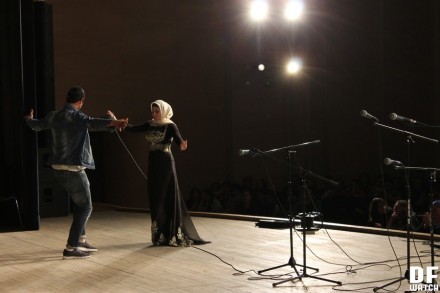 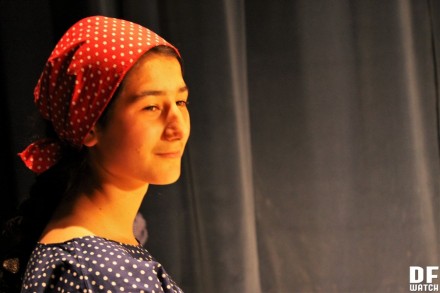 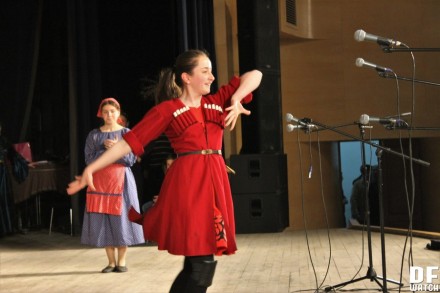 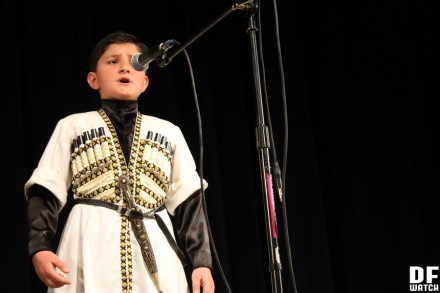 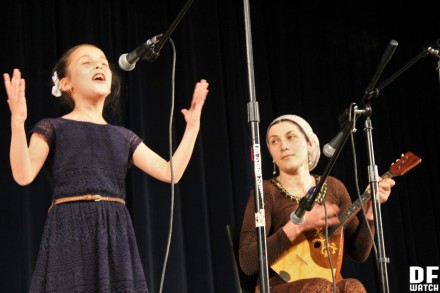 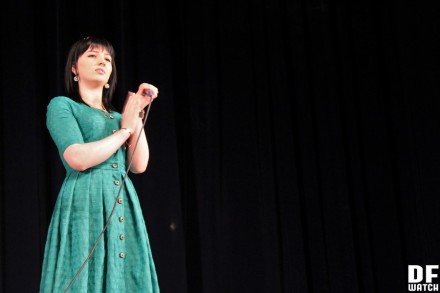 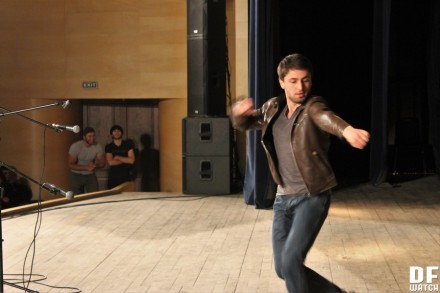 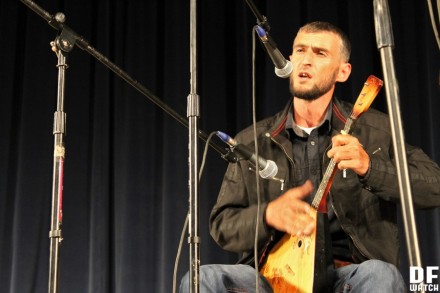