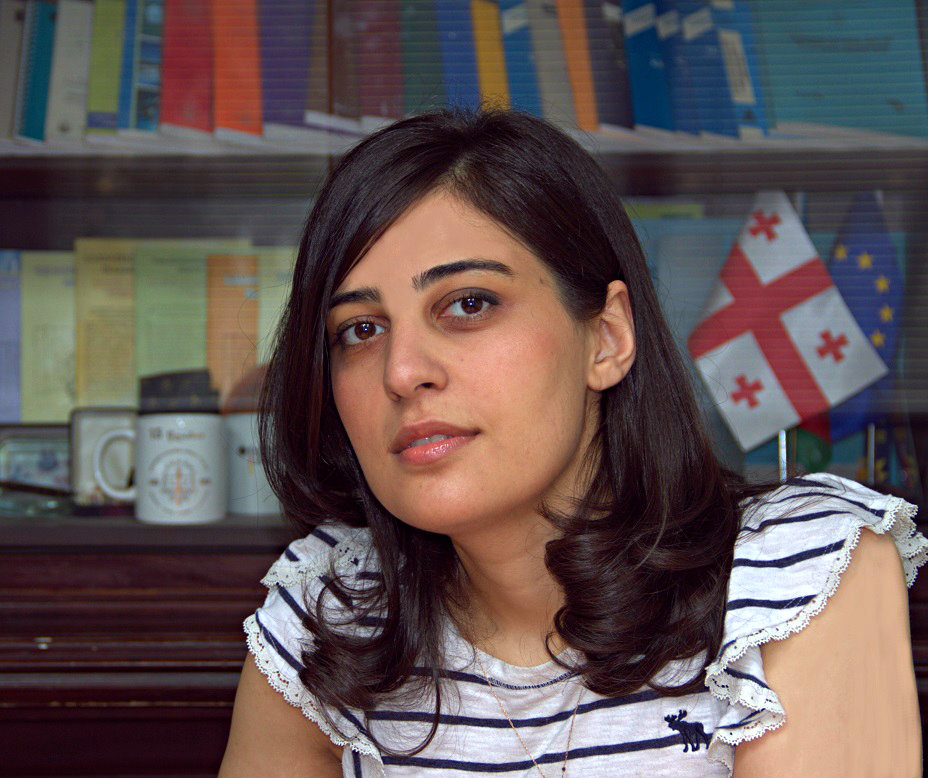 Since the release of videos in September 2012, we witnessed quite a lot of changes. Society believes that torture as a systemic problem has been eradicated and many might argue that the issue is not relevant for the current Georgian reality. Although the positive steps have been taken and the extent of ill-treatment practices has significantly reduced, I believe that we should not lose sight of the issue. In order not to face the same problem again, it is important to reflect on the past to see what can be learned and how these mass rights violations could be prevented in the future.

For years prisoners have been refraining to complain about violations due to huge fear and in those rare cases when they did, the prison administration pressured and intimated them which forced to withdraw the cases. Moreover, those cases that were reported despite the obstacles were never investigated, which of course created a climate of impunity. I had the opportunity to meet with many prisoners who didn’t see a point in challenging the acts of the administration staff as they didn’t believe that the perpetrators would get punished.

One of the reasons why the prevention of torture didn’t work in Georgia or wasn’t effective is that there were no independent prison monitoring bodies besides the National Preventive Mechanism. The system became too closed for external monitoring bodies and too easy to control for the prison administration. The civil society monitoring commissions which existed in Georgia were abolished prior to establishment of NPM. The international practice shows that national preventive mechanism should not become an obstacle for other monitoring mechanisms.

One other sign of the system being too closed was that it was impossible to have the government official even to be present at the NGO meetings and discussions. The government was too satisfied with the achieved results to listen to the criticism.

The deficient legislation also played an utmost importance in weakening the fight against ill-treatment. Here are just a few examples: the alleged victims of torture have no rights and investigation is not accountable in front of them; there is no obligation on the side of the investigation bodies to transfer the alleged victim to other establishment for security reasons, once the complaint is lodged; judges role in combating ill-treatment is minimal; the visit of an expert or a doctor that might be necessary in emergency situation for collecting evidences on the alleged ill-treatment may be delayed due to the lengthy procedure.

Where do we stand now and how should we carry on?

The new government is facing a quite a lot of challenges and difficulties due to this problematic inheritance. Some of those challenges are the following: investigation of past ill-treatment facts efficiently with limited evidences; informing the society about the ongoing investigations; striking a balance between keeping the order and protecting the rights of prisoners; making sure that the prison personnel is well qualified and monitored; creating the mechanisms which will in the future prevent torture from becoming a systemic problem.

I believe that a lot can be learned from our past and bearing that in mind we should aim at creating an independent investigation body which could deal with the complaints regarding torture and ill-treatment, giving access to the civil society monitoring bodies to the prisons, improving the legislation and having a constant dialogue with the civil society.