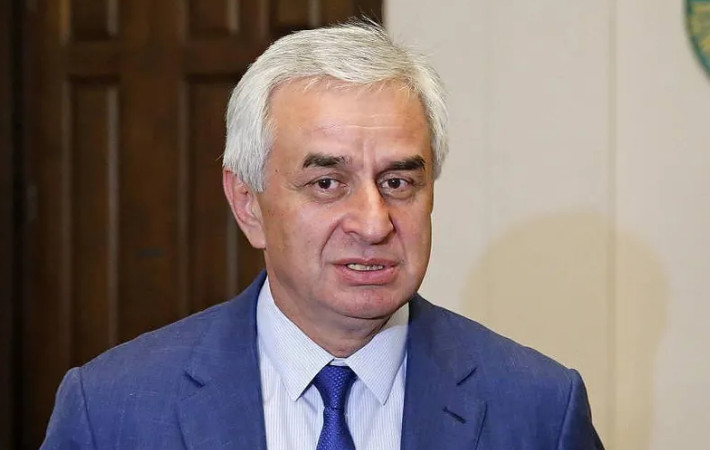 Raul Khajimba won by 47.4% to 46.2%, according to preliminary results. (Interpressnews.)

TBILISI, DFWatch–Tensions are growing in Abkhazia after the runoff in the breakaway republic’s presidential elections, as the opposition refuses to accept the lead by incumbent de facto president Raul Khajimba.

There is a high likelihood that the result will ultimately be declared invalid, a person close to Sokhumi officials told DFWatch.

International observers representing politicians from Russia and its satellites said the ballot was “free and fair “.

Khajimba has already claimed victory, but the opposition doesn’t accepts this. A large crowd of Kvitsinia supporters gathered at his election headquarters late last night. The opposition candidate asked them to disband and pledged to fight till the end.

He calls for the results to be annulled and called upon authorities to set a date for another ballot.

Therefore, there is a high likelihood the Khajimba, a former KGB operative and close ally of Russia’s Vladimir Putin, will finally bow to the opposition’s demand, the source added.