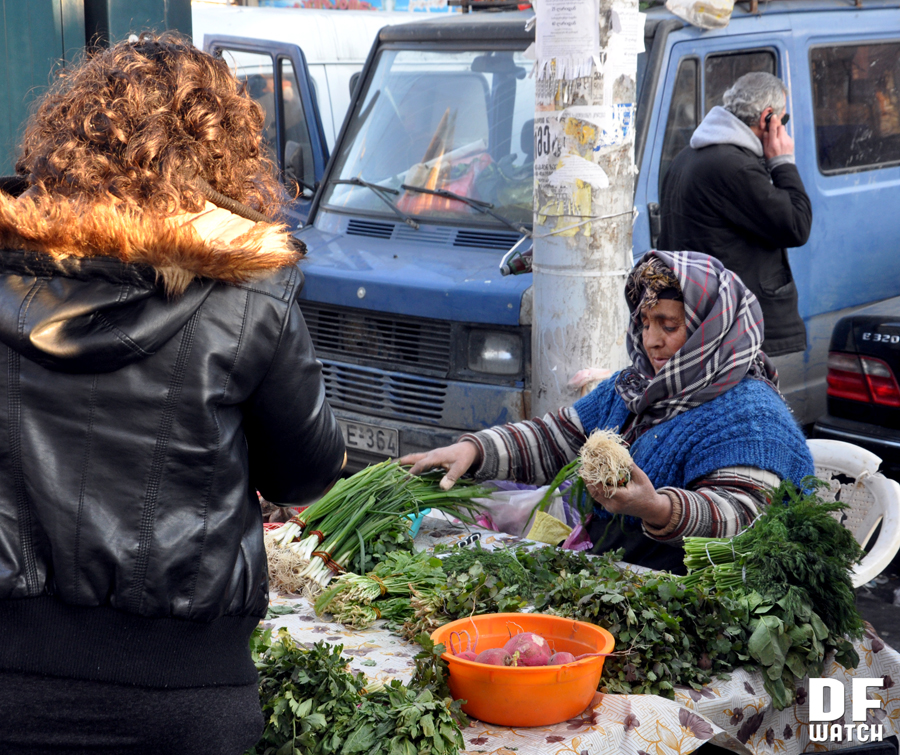 The unofficial economy is not part of GeoStat’s rapid monthly estimates. (DF Watch.)

TBILISI, DFWatch–Georgia’s estimated real GDP growth rate was 8.4 percent in December 2013, compared to the same month in 2012, according to preliminary data published by the National Statistics Department, GeoStat.

According to the estimate, real GDP growth reached 6.9 percent in the fourth quarter of 2013, compared to 2012, and the estimated annual growth of real GDP was 3.1 pecent in 2013.

GeoStat produces monthly rapid estimations of real GDP growth by using administrative data about VAT taxpayer turnover, and fiscal and monetary statistics, but the preliminary monthly data do not include data from agriculture, the non-observed or black economy and other sectors which do not provide preliminary analyses of data.

Rapid estimation of economic growth in October was only 4.3 percent. It was 8.0 percent in November, 8.4 percent in December and 3.1 percent on average for the whole year 2013 compared to the previous year.