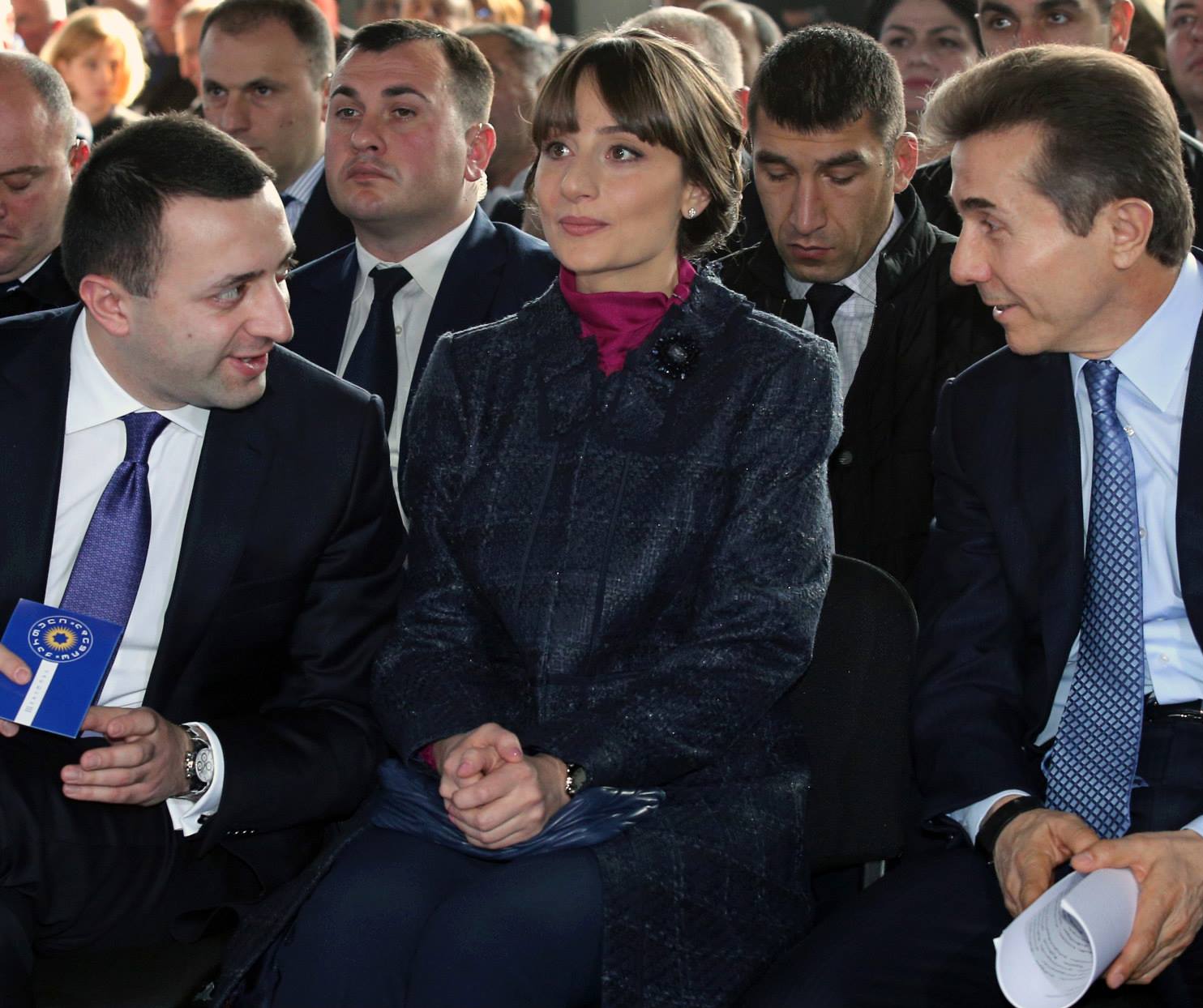 Gharibashvili took over as leader after Bidzina Ivanishvili, who founded Georgian Dream two years ago.

According to the party’s new rules, the number of members of the political council is reduced from 21 to 12. The council consists of the energy minister, finance minister, the secretary of the Security Council, and several members of parliament from Georgian Dream.