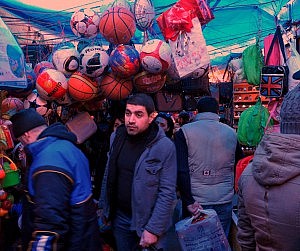 Estimated GDP growth in the second quarter of 2014 was 5.1 percent more than last year, while the GDP growth for the first seven months of 2014 was 6.2 percent.

The preliminary Geostat report was published on Friday and gives an indication of the economic growth in July.