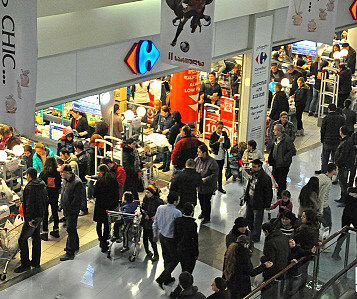 This is according to preliminary data published by Georgia’s National Statistics Department, GeoStat, on Monday.

The negative trade balance in January, 2014, was USD 314 million, which is 41 percent of the total foreign trade turnover.