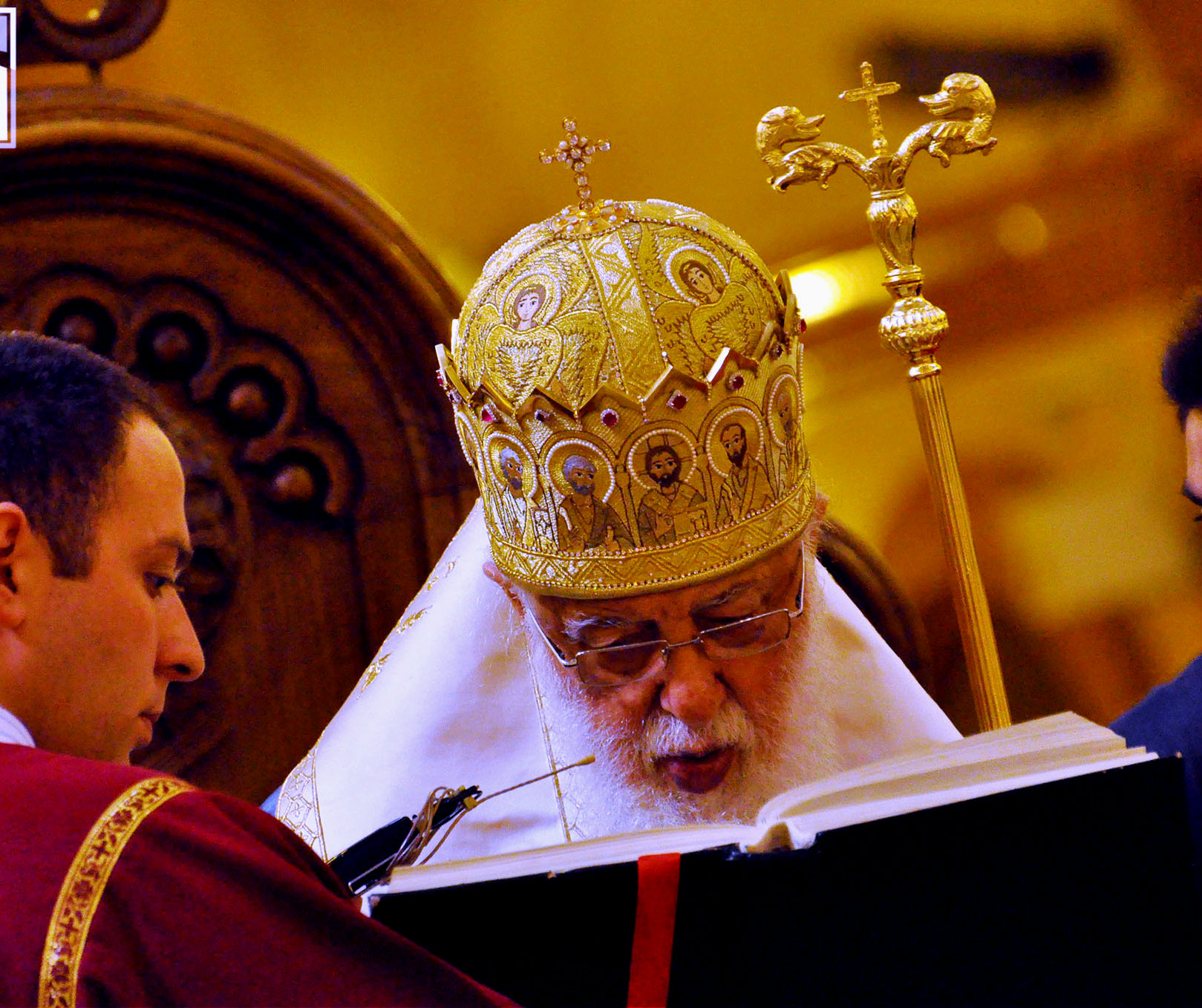 TBILISI, DFWatch–The Patriarch’s Easter epistle has caused a debate about abortion in Georgia. Ilia II in his recent sermon called on the government to introduce a prohibition on abortion, but the government does not yet plan any changes in this field.

The Patriarch’s Easter epistle reads that Georgia’s demographic situation is concerning and he therefore calls on the government to prohibit abortion.

Prime Minister Bidzina Ivanishvili responded saying that Patriarch is correct to focus on the abortion problem, but only this cannot decide the demographic problem.

“Demographic problems need what I always claim – this is economy. Economy should develop, families should have more income and the government should take care of it,” the PM said.

Minister of Justice Tea Tsulukiani is against a ban on abortion.

“I fear that if abortion is banned, this process will move underground,” she said appearing on a talk show on Imedi TV.

She also thinks that introducing a ban on abortions cannot improve the demographic situation in the country.

“I fear in this case young girls, women, will still do it in basements or other anti-sanitary places with the help of people who don’t have appropriate qualification.”

The Minister of Justice, as well as Dimitry Khundadze, head of the parliamentary committee on health care and social issues, would only support a ban on selective abortion.

“Selective abortion is about 30 percent in total,” Dimitry Khundadze told journalists last week that abortion cannot be prohibited, as it may increase the mortality rate and the topic needs a more careful approach.

Koba Davitashvili, an MP from the ruling coalition, agrees with the Patriarch’s proposal. He believes an embryo is a living being and that the law should prescribe punishment for ending its life.

During a program called Radio Club on Pirveli Radio, the MP said that he is ready to prepare a draft bill to introduce a partial ban on abortions.

“I don’t’ think this is only an issue of demography, but also values,” he said, adding that only prohibition is not enough.

If the state prohibits abortion, then it should take care of the child and protect the woman.

“Abortion should only be allowed if the pregnancy is a result of rape or giving birth is a threat to the life of the mother,” he added.

Meanwhile, a council of mothers and children is being set up, which will also work on the abortion issue. Minister of Health Davit Sergenko said on Friday that the council will include a working group which will work on this issue.

He said that Health Ministry has an unequivocal position about this and the current situation cannot be maintained; changes are needed.

“But I also want to underline that the problem of abortion is not unique for Georgia, but it doesn’t give us an advantage. Different countries decide this issue in different ways, because local reality is of importance, as well as sociocultural and religious statuses,” the minister noted.

Georgian law allows abortion within the first 12 weeks of pregnancy.

Opinions differ among people on this issue. An unscientific online survey on the popular web portal forum.ge shows that 44 percent of 579 people voting think that abortion should be prohibited, while 47 percent think it shouldn’t.

“I think it should be prohibited immediately,” one of the users writes. “The government should have a special state program for homeless children, and single mothers with more than three children should have a monthly allowance, while abortion should be persecuted by criminal law or be fined with a large amount of money.”

“No, it shouldn’t be prohibited,” another user writes. “What a great surprise has the patriarch done to people for Easter.”

Another user thinks that the Church has such a great influence on the parish that is able to reduce the number of abortions among Orthodox Christians.

According to the latest public opinion survey by the National Democratic Institute, 92 percent of Georgians say they trust Patriarch Ilia II.