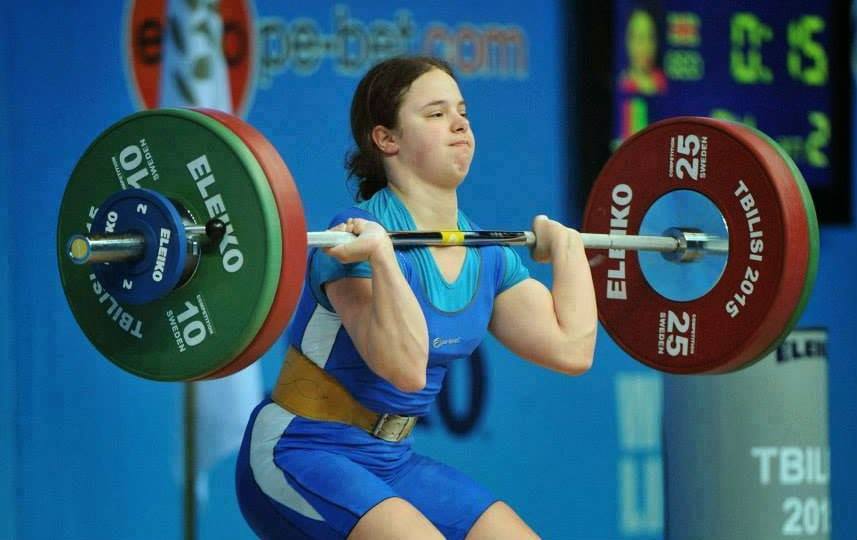 TBILISI, DFWatch–Georgian weightlifter Tatia Lortkipanidze is suing the coach of the national team for sexual harassment.

Lortkipanidze, who won a bronze medal in the 2018 European Championship, is also suing the weightlifting federation for discrimination, she said at a press conference on Thursday.

At the press conference, she accused the federation of discrimination by taking her out of the European Championship in Batumi last month and announced that she is suing the federation for moral and material damages.

“This championship was important, it was a great opportunity for me,” she said at the office of Sapari, a Tbilisi-based organization.

The federation claims she constantly violated its rules by not attending training sessions.

But Lortkipanidze countered that she decided to train on her own after repeated verbal abuse by the head coach of the women’s national team, which made it unbearable and uncomfortable to attend the training session.

Tatia’s father is the well-known conservative politician and former MP Dimitri Lortkipanidze – one of the leading personalities in Nino Burjanadze’s Democratic Movement – United Georgia. He has backed up his daughter in the abuse allegations.

The case has made a dent in the reputation of Georgian weightlifting, after Lasha Talakhadze triumphed on home turf at the recent European Championship in Batumi, breaking three world records.