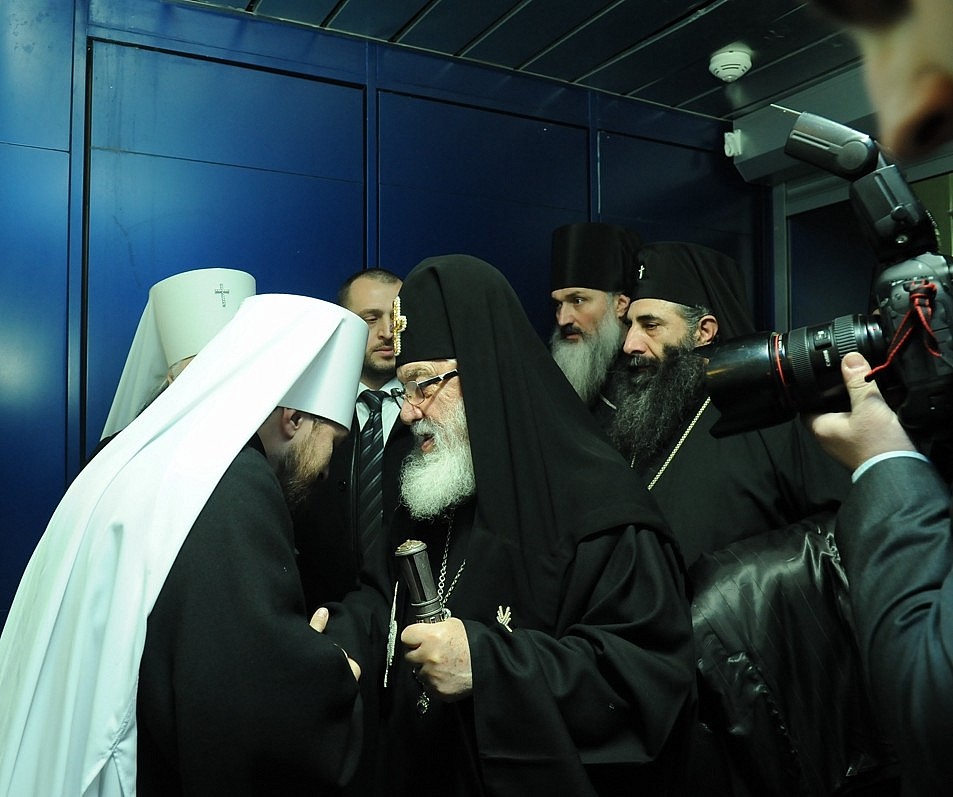 Events for the anniversary will be held in Moscow, Kyiv and Minsk.

“Discussion will be about Abkhazia and also bringing corpses of Georgian kings to Georgia,” Interpressnews quotes Gerasime Sharashenidze, Metropolitan of Zugdidi and Tsaishi, saying.

The delegation will meet with the Russian patriarch. It is still unknown if there will be meetings with government officials in Russia. During the visit, more details will become clear about bringing the corpses of King Vakhtang VI and Teimuraz II to Georgia from Astrahan.

In the beginning of 2013 Catholicos Patriarch met with President Vladimir Putin.