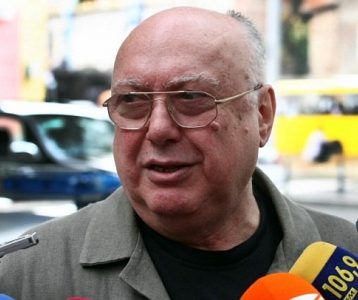 TBILISI, DFWatch–Parliament in Georgia is calling on the group of economy ministers to explain themselves again about the falling currency rate, but the finance minister claims the drop in the lari’s value is only temporary.

The value of the Georgian lari started to go down in November, 2014, and has since diminished more than 30 percent.

Now, parliamentarians are again demanding answers from the government about what is happening to the economy.

“The situation with the lari rate is not a result of domestic problems alone,” said Zurab Tkemaladze, head of the economy committee.

External factors may play a role, he added.

Analysts have pointed to a simultaneous drop in the currencies of countries that do much trade with Russia, where the economy has hit a crisis.

Tkemaladze said on Sunday that parliament plans to hold a committee hearing with the economy minister, fincance minister and the head of the National Bank, to discuss the weakened lari.

“We are working on this issue with the National Bank and I hope this process will be fruitful. I want to say that the changes in the lari rate are temporary,” he said during a meeting with business leaders in Kutaisi.