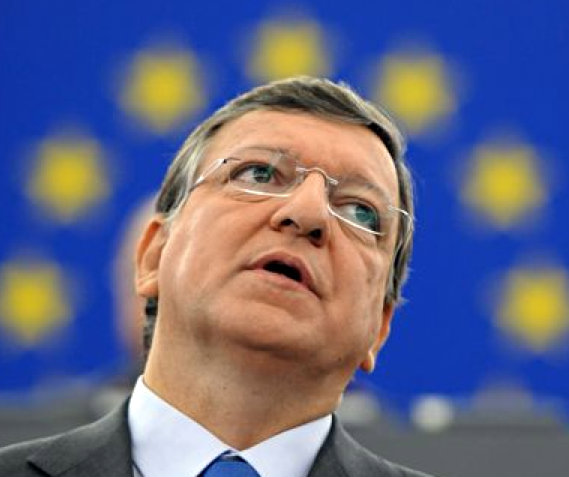 TBILISI, DFWatch–The Georgian government will meet with EU commissioners in Brussels on May 21.

First Deputy Foreign Minister Davit Zalkaliani says this is the first time such a meeting is being held.

“This is an unprecedented format in EU-Georgia relations, which serves to deepen the Georgia-EU dialogue through future intensification of cooperation,” he said on Monday.

During the visit, Gharibashvili will also meet with José Manuel Barroso, President of the European Commission. There will be a plenary session between EU commissioners and Georgian ministers and deputy ministers. Later, Gharibashvili and Barroso will hold a joint press conference.