Georgia to recount its refugees to prevent voter fraud

Georgia to recount its refugees to prevent voter fraud 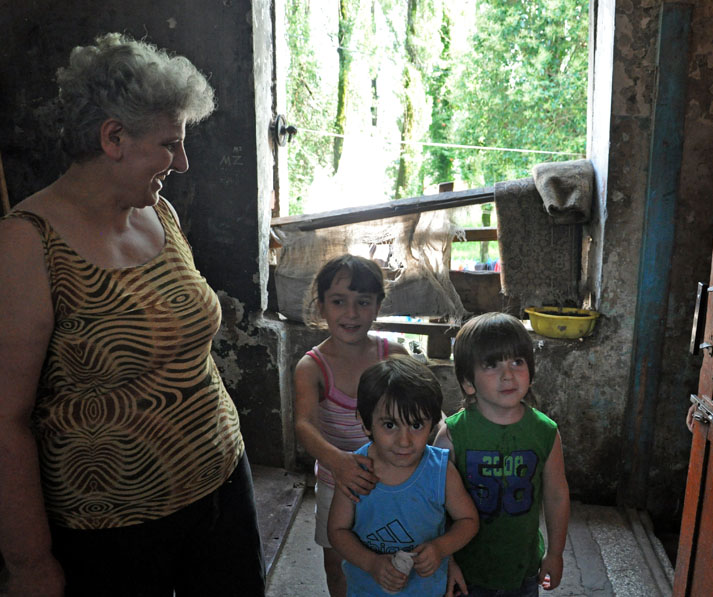 IPDs in a makeshift shelter in Zugdidi. (DFWatch photo.)

TBILISI, DFWatch–Georgia is preparing to re-count its internal refugees, in order to prevent election fraud in the presidential election in October.

Davit Darakhvelidze, the refugee minister, said re-registration is compulsory and will start from August 1, and that the government has issued a decree which will mean that IDPs who fail to re-register will have their social allowance suspended.

The minister explained that one of the reasons the government is doing this is as a preventative measure against election fraud, as in previous election campaigns, fake identity documents were issued to IDPs in order to bribe voters. 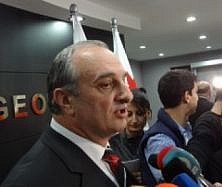 But in addition to combating election fraud, the re-registration will help in the policy planning. «It is also necessary to study the social-economic condition of those families in order to plan the right policy for them,» Darakhvelidze said.

Once the process gets started, IDPs will be asked to register at a local municipality building according to a schedule that runs until December 27. Then there will be three more months to complete the registration.

IPDs will need to have valid papers. If they don’t manage to register as IDPs, also their IPD allowance and other advantages will be suspended.

The minister added that non-governmental organizations will be able to monitor the registration process.

The most recent data from the Refugee Ministry is from April 2012 and shows that there are 265 109 refugees in Georgia (88 499 families). They come from Abkhazia, who were displaced about 20 years ago, and from South Ossetia during the Russia-Georgia war of August 2008.