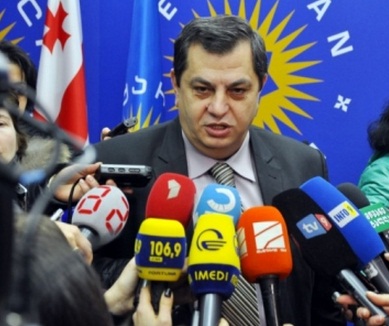 TBILISI, DFWatch–The local elections in Georgia will be held in June 2014, instead of May, the parliamentary majority says.

The last local elections were held on May 30, 2010. Davit Berdzenishvili from the Georgian Dream coalition said on Friday that the local government was elected for four years. Since the last election was conducted in the end of May, the authority of the new councils was recognized in mid-June.

“This means that June will be the natural and legal time to conduct the election,” he said at a press conference.

Thursday evening, Irakli Melashvili, who chairs the department of regions and local government bodies at the government office, confirmed while speaking to Radio Palitra that the local elections will be held in June 2014.

The National Movement party won the last local elections in 2010.

Speaker of Palriament Davit Usupashvili said on Friday that the election will be held no later than the first half of June and he added that the government will try to announce the date soon in order to avoid misunderstandings.