Georgia preparing switch to digital by 2015

Georgia preparing switch to digital by 2015 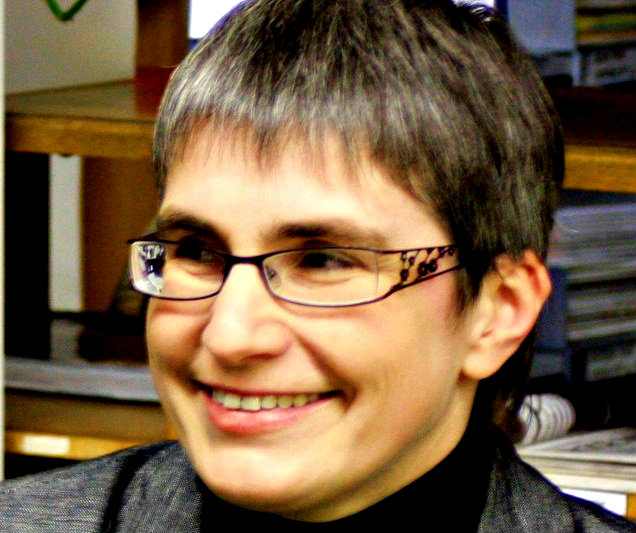 TBILISI, DFWatch–A conference on digital media was held in Tbilisi May 23-24 to discuss the transition to digital TV, good and bad examples from other countries and positive and negative sides of the process.

Rita Rudusa, regional editor of Mapping Digital Media, spoke with DF Watch about the process of switch over to digital media. In technical terms, she said, it means that the broadcasting spectrum in digital terms is no longer a scarce resource, as it was with analog.

There is a limited number of frequencies and broadcasters had to compete for these frequencies. It frees up additional spectrum which can then be filled with content.

“The idea is that if there is more content then there is more pluralism, more diversity and media consumers should really benefit from it,” Rudusa remarked.

But there are threats in this process, she explains, bringing examples from a research, which covered 60 countries worldwide: some governments use this process of switch over to digital media to strengthen own influence over broadcasting sector. They may grant privilege to media companies who are politically close to them, but there are also many examples of fair distribution of this spectrum among media companies. 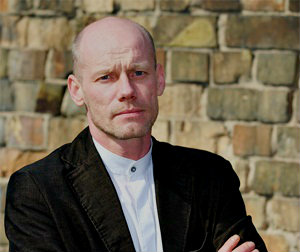 “Ideally the audience should just receive more quality content. If there is more spectrum made available and broadcasters can spread and instead of broadcasting on two channels they can broadcast on five and make new channels that are serving some niche purpose for example, culture channel, sports channel, children’s channel,” she answered to a question if audience will feel any change after switchover adding that a consumer will have more choice.

Ukraine is also in a process to move to digital media and is to complete the process in 2015, Katerina Myasnikova from Ukrainian Independent Broadcasters Association told DF Watch. She said Ukraine can be an example of how the government can use the process of switchover to kill small regional companies.

“Unfortunately our government decided to rebuild media landscape in this process. So, many of our regional and local companies for now have no license and possibility to broadcast in digital space.”

Arturas Racas, media expert from Lithuania, says Lithuania is timely conducting legal and technical preparations for this process and now the country is the newest and best example of a country which has gone digital. Lithuania’s switchover took place October 29, 2012.

The process was really long in Lithuania as it started in 2004 and lasted nine years. He said government’s decision was to have competition and announced tender for the networks, where state and private companies participated.

“Regulator of the market here is I’d say more or less independent from the government. Government only set the rules and the final goal – digitalization and the date. All the other process was carried out by the regulator and government wasn’t interfering the process,” he told DF Watch adding that despite there are some draw backs too in Lithuania as a state owed companies abuse their position a little bit – they have TV towers, infrastructure, “but in the whole to look at what we had then and what we have now I think it is quite a good process.”

He thinks it is really bad that Georgia has a short term for switch over.

“I think that preparations should be really good and careful and there is nowhere to run, actually.”

Speakers presented situation in commercial market in media, which shows trends of monopolization and government influence, while many media outlets still challenge being biased and are polarized.

Transfer to digital media in the region should be completed by 2015, but it depends on governments.