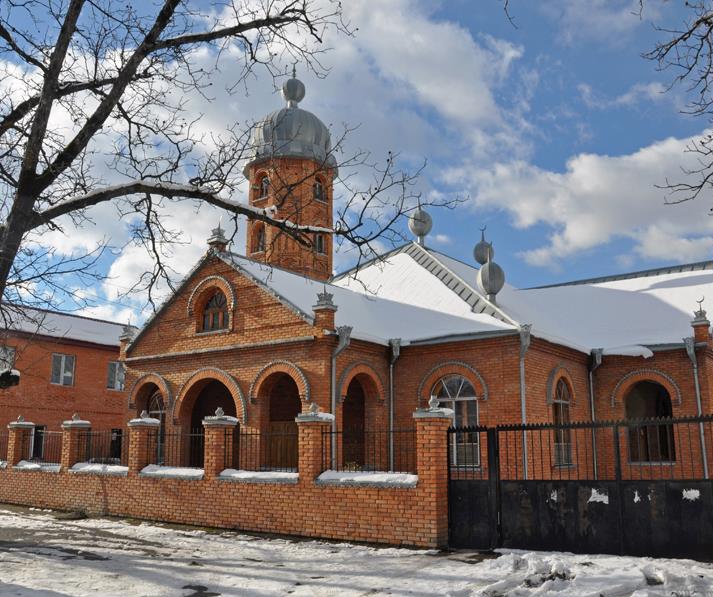 TBILISI, DFWatch–One more Georgian citizen from the Pankisi gorge has died during clashes in the city of Kobane, Syria, fighting for Islamic State.

This is the eighth Pankisi man to die in the Syrian war. The victim’s family is avoiding comments, but relatives say that Zelimkhan Tsatiasvhili, 18, left Georgia to work in Turkey. His family didn’t know anything about him moving to Syria.

“We knew he was working in Turkey. We have no idea how he ended up in Syria,” Maia Tokhosashvili, a friend of the family, told journalists.

Zelimkhan Tsatiashvili was from the village Birkiani and had three brothers.

Zaur Gumashvili, head of the board of the Pankisi Council of Elders, says that youth from Pankisi are going to Syria not only because of ideas, but for material goods as well. They move on to Syria from Turkey.

According to the most recent data, about 50 more youth are involved in the Syrian war, including Tarkhan Batirashvili, who was declared a terrorist by the US State Department and Treasury Department.

Batirashvili, who calls himself Abu Omar al-Shishani, has been fighting against the regime of Bashar al-Assad for two years. He is one of the military leaders of the notorious terrorist group ISIS. Earlier Batirashvili used to be a soldier in Georgia’s armed forces and fought in the Russia-Georgia war in August, 2008.

In 2013, three persons from Pankisi Gorge died in fighting in the Syrian war.

July, 2013, Abu Abdullah, 26, from Pankisi was severely injured and died in the hospital. In October the same year, Khalid Achishvili, 24, died during clashes in Syria.

One more fighter from Pankisi, Abdul-Malik Mutoshvili, died the same year during clashes with government forces. He was buried at a public cemetery in Syria.

Rustam Gelaev, 23, son of field commander Ruslan Gelaev from Chechnya, also died in the fighting in Syria. His body was taken to Georgia and buried in Pankisi, in the village Duisi

In February, 2014, Ruslan Machalikashvili, 36, a Kist field commander, died in fighting in Syria. He was from the village Duisi, but left for Turkey it in the year 2000. After a few years he moved to Syria to fight.

Beso Kushtanashvili, 18, died in September, 2014. He was from th evillage Omalo in Pankisi. One month later, Guram Gumashvili, 22, from Duisi died, allegedly in the city Kobane, Syria, along with other Islamic State fighters.

According to Information Center of Kakheti (ICK), 16-18 year old youth from Pankisi also participate in the fighting in Syria. They are leaving Georgia to look for a job. Most families of fighters don’t know that their children have gone to fight in Syria.

After the report that an eighth Georgian has died fighting alongside terrorists in Syria, parliament has begun reviewing a bill meant to stem the flow of new fighters.

Irakli Sesiashvili, head of parliament’s defense and security committee, didn’t share much details about the bill, but said that a person who goes to fight for a terrorist groups in another country will be punished.