Georgia goes to the polls to elect its fourth president

Georgia goes to the polls to elect its fourth president 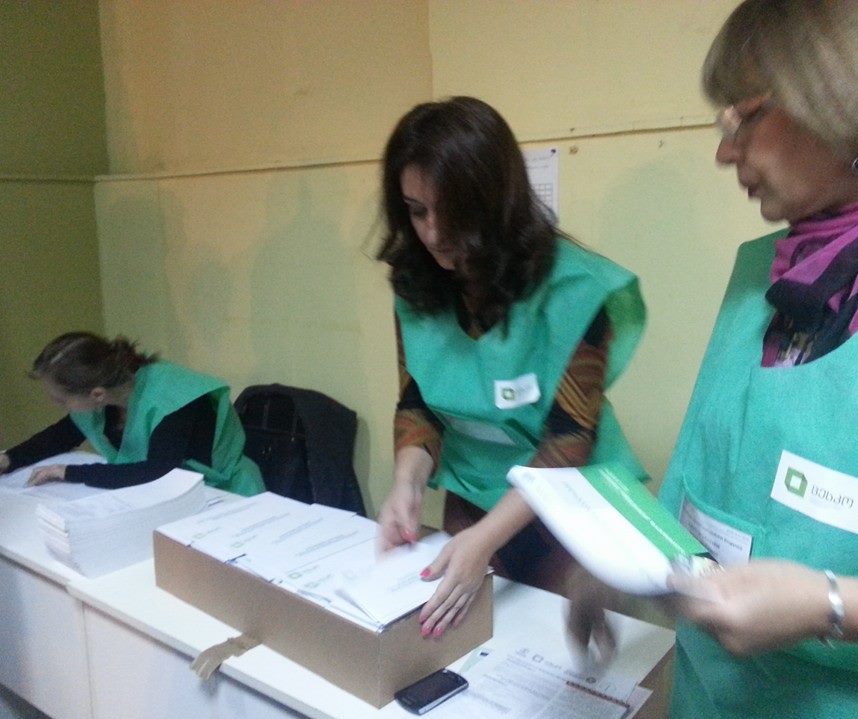 Voting-papers being prepared at precinct no 4 in Tbilisi on Sunday. (DF Watch.)

There are 23 candidates to choose from. Nine of them are presented by political parties, while 12 by initiative groups.

Numbers of candidates are the following:

Saturday evening, the Central Election Commission (CEC) summed up the situation before Election Day, saying everything is ready, and expressing hope that the election will end without problems.

On Saturday, Tamar Zhvania, head of CEC, and other CEC members met with 42 representatives of the election administrations of 17 other countries who will observe the election at different precincts and leave the country on October 29. Zhvania gave them a summary of the election process.

60 local and 65 international organizations will observe the election. 152 media outlets will also be observing.