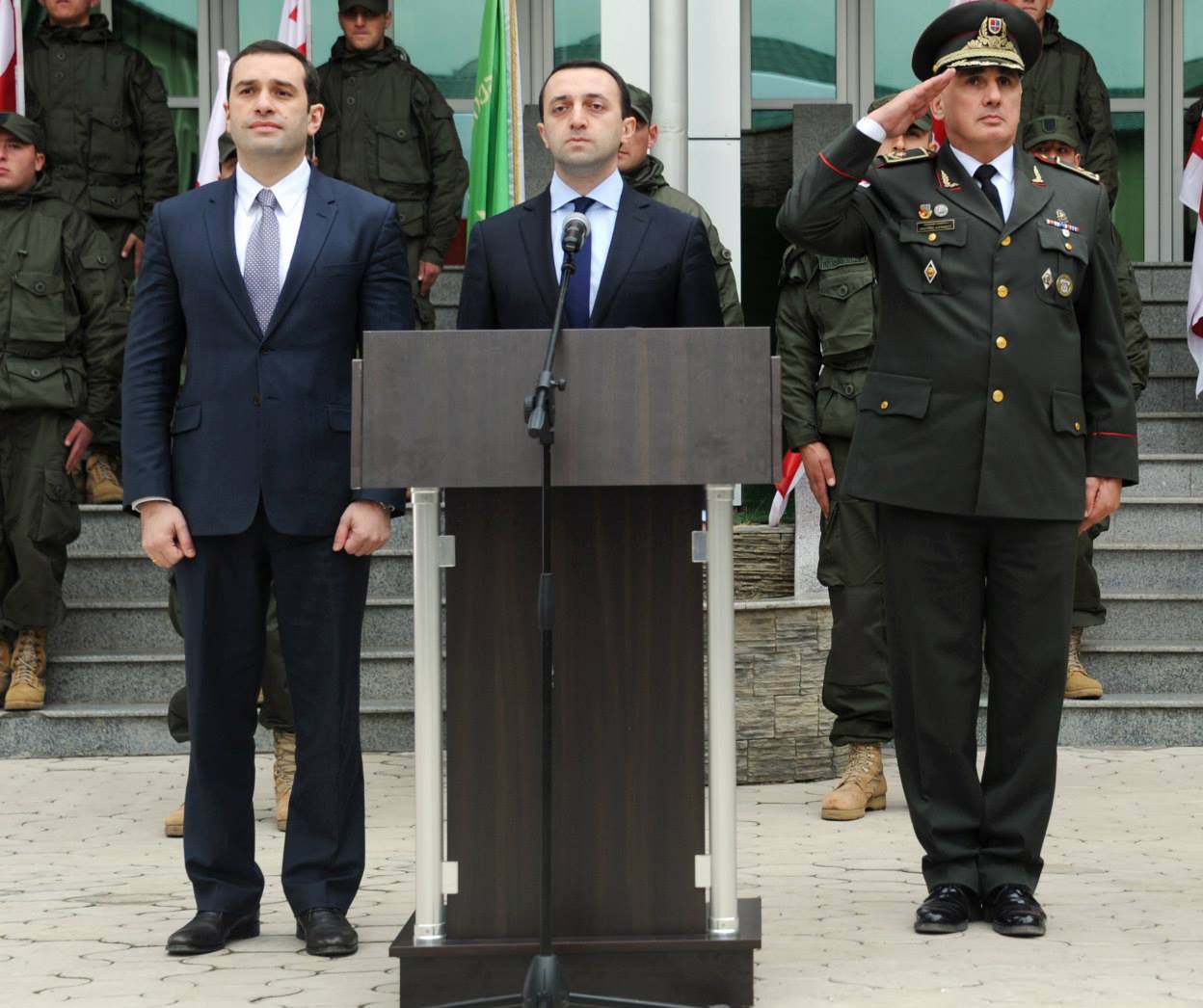 TBILISI, DFWatch–Vakhtang Kapanadze has been appointed as chairman of the Joint Staff of Georgia’s armed forces, replacing Irakli Dzneladze.

Who should take over as head of the Joint Staff was subject of a conflict between ex-president Mikheil Saakashvili and the new government after Ivanishvili’s Georgian Dream coalition won the parliamentary election.

Georgian Dream formed a new government and soon detained Giorgi Kalandadze, the former head of the Joint Staff, a decision which the National Movement criticized the government for.

Saakashvili then appointed Colonel Irakli Dzneladze to the post, after agreeing with Defense Minister Irakli Alasania, although it was not strictly required to agree with the government about the appointment.

The agreement was rather formal, and in fact was an example of the so-called cohabitation, a precarious cooperation between Saakashvili’s and Ivanishvili’s staunchly opposing political blocs. Alasania at the time supported the candidacy of General Vakhtang Kapanadze sa head of the Joint Staff, a former deputy head of the body who served as head for six months in 2004.

On Friday, he was back in this post and was also promoted to the rank of Major General.

Former and new heads of the Joint Staff, together with defense minister, met with President Giorgi Margvelashvili and Prime Minister Irakli Gharibashvili. After meeting they visited the Fourth Brigade of Georgia’s armed forces at Vaziani military base.