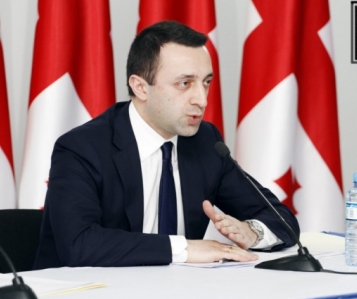 Gharibashvili gave a positive evaluation of each of the new governors as he presented them and congratulated them on being appointed.

Before the presidential election on October 2013, it was the prerogative of the president to appoint governors in the regions. Not only the governors appointed by former president Mikheil Saakashvili resigned a few days before the inauguration of current president Giorgi Margvelashvili, but also the staff at the presidential administration and the secretary of the Security Council – all members of the National Movement.

Former governor of Mtksheta-Mtianeti, Khatuna Ochiauri, said after leaving that their decision was logic because all the governors were appointed from the ruling party.

The government has already approved all nine governors in Georgia.