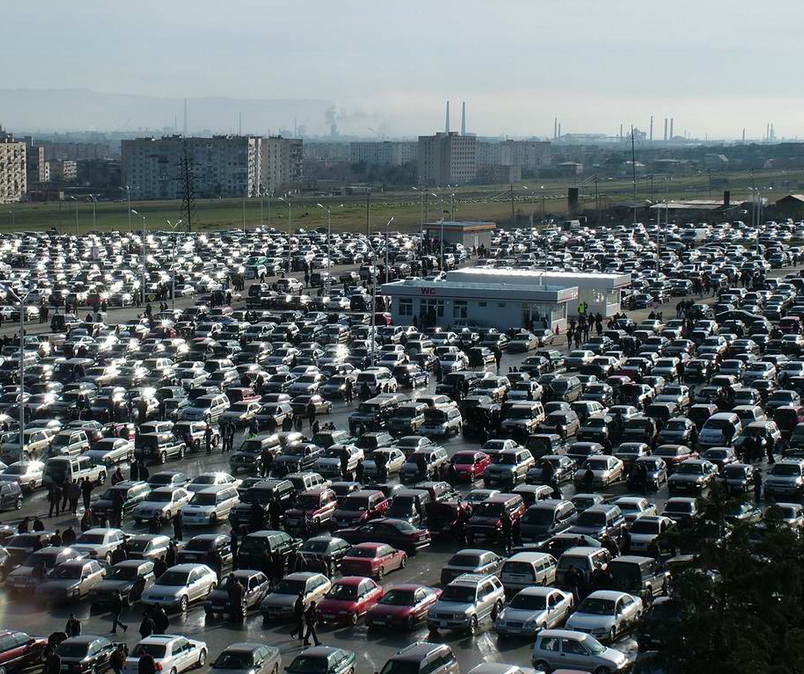 TBILISI, DFWatch–Georgia’s foreign trade turnover was USD 761 million in January 2014 according to precise data published by Georgia’s National Statistics Department, GeoStat. This is 15 percent more than in 2013.

The negative trade balance was USD 314 million, which is 41 percent of the foreign trade turnover.

Georgia’s top trade partners are Turkey, with USD 114 million or 15 percent of the total turnover. Next is Azerbaijan with USD 86 million or 11.3 percent, then China with USD 58 million or 7.6 percent, followed by Russia, Ukraine, the United States, Germany, Armenia, Bulgaria and Japan.