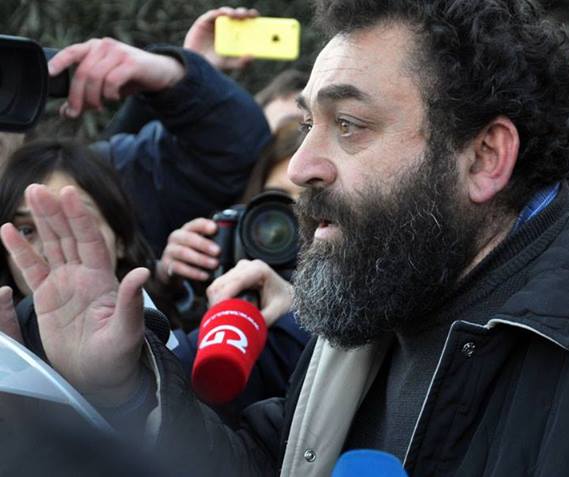 The four interfered with a protest against a speech by the Patriarch critical to in vitro fertilization and the use of surrogate mothers. (DF Watch.)

All four were detained on Wednesday as two opposing protest rallies outside themain office of the Georgian Church, the Patriarchate, in Tbilisi lead to physical scuffles.

They became involved in physical scuffle with people who wanted to protest against a statement by Georgia’s Catholicos Patriarch’s in connection with Orthodox Christmas. They also tore apart posters carried by rally participants.

All four can appeal the court’s decision to Appeals Court within ten days.

Human Rights activists who were present at the rally against the Patriarch’s epistle claim that the court instead of viewing the case as an administrative violation, could have used the criminal law and specifically seen it as violation of the right to assembly.