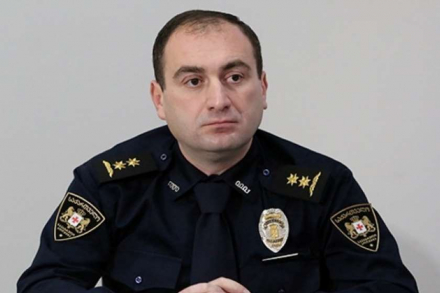 Tsinaridze was detained Tuesday after he reportedly physically assaulted his wife and shot a pistol.

“The investigation established that on the night of April 27, 2020, drunk [Davit Tsinaridze] verbally and physically assaulted his wife […] and then threatened to kill her using a firearm, during which he fired a single shot from a firearm […] He was arrested at the scene,” said Prosecutor’s Office of Georgia in a statement released on Wednesday.