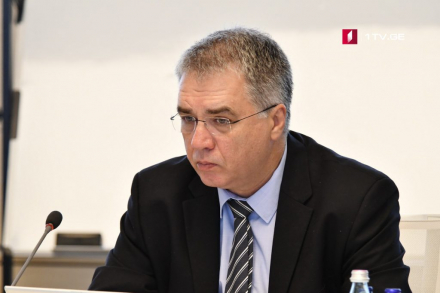 TBILISI, DFWatch–13 people have died from flu in Georgia since the start of this flu season, the country’s health minister said on Thursday.

The number of hospitalizations due to influenza diagnosis has increased to 845 from the previous 616.

52 children are undergoing treatment only at Iashvili Children’s Central Hospital, two of them in a critical condition, the hospital’s director said in front of journalists on Thursday.

All patients have the H1N1 virus, except two minors who were diagnosed with the H3N2 virus.

35-40% of those hospitalized have complications of pneumonia, the director said.

At the same time, officials in breakaway Abkhazia are pondering a  quarantine on the administrative borderline to prevent the spread of disease to the territory.

According to the National Center for Disease Control of Georgia, the fatality rate caused by influenza in Georgia by flu seasons is the following: