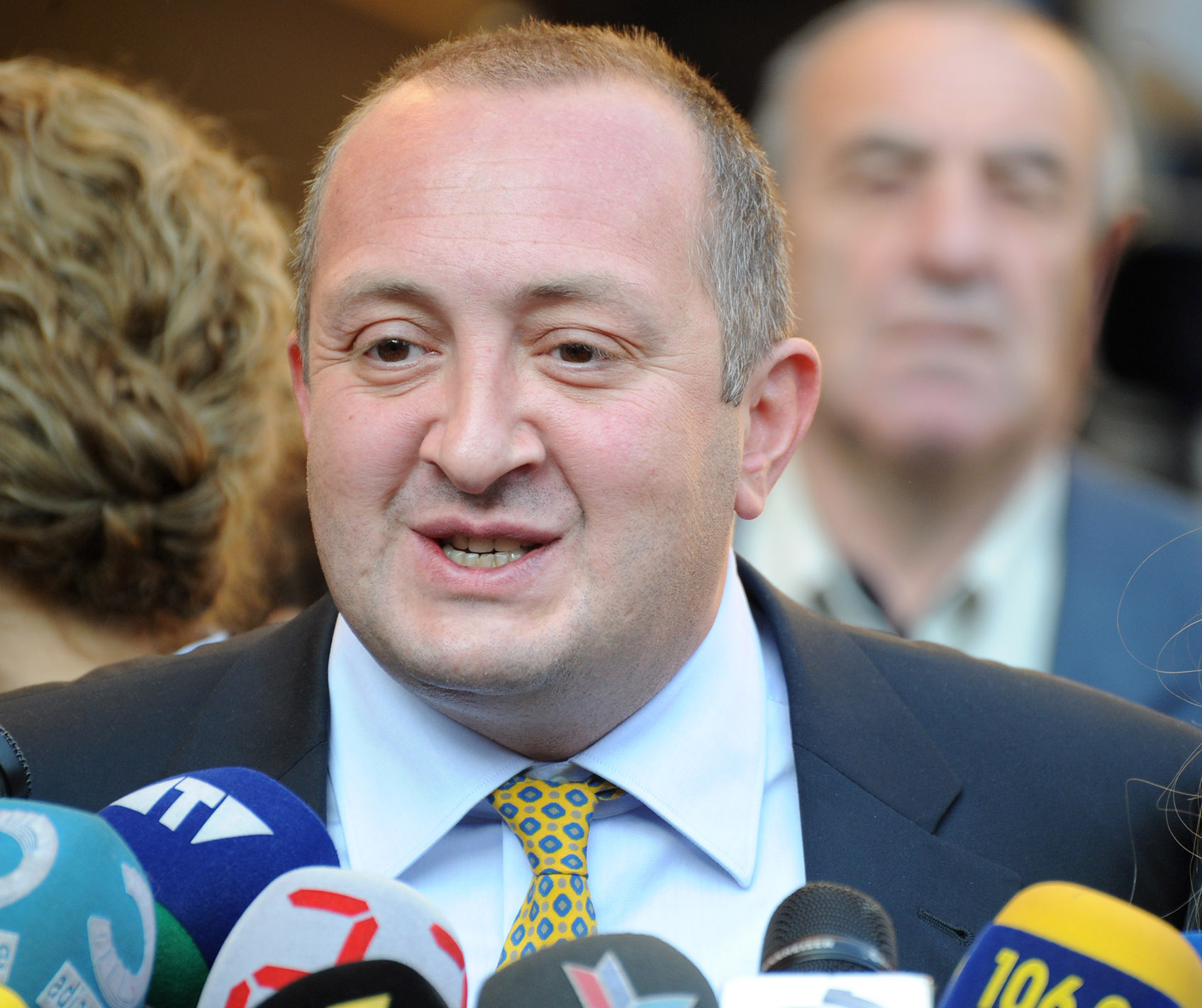 Two exit polls show Margvelashvili winning clearly. According to an exit poll by the German company GFK on the order of Rustavi 2 TV, he will receive 66.7 percent of votes. Another exit poll, conducted by ACT Group and ordered by Imedi TV shows Margvelashvili slightly higher with 68 percent.

Both exit polls are based on data at 18:00. The ACT exit poll is based on data from the whole country. If they represent a correct prediction of the final results, Margvelashvili will surpass the 50 percent needed to win in the first round and is the president-elect.

The National Movement candidate, Davit Bakradze, will receive 20.2 percent, according to GFK. ACT has him at 17.1 percent. Minutes after the results became public, Bakradze congratulated Margvelashvili on his victory and recognized him as the winner in the first round.

Democratic Movement candidate Nino Burjanadze will according to GFK get 7.5 percent, while ACT shows her at 9.9 percent. She said shortly after that she does not recognize the results and insists that ‘in many precincts’ she is the frontrunner. She also repeated that ‘a second round is inevitable.’

Both exit polls have Labour leader Shalva Natelashvili in fourth place with around 2 percent, followed by Christian Democrats leader Giorgi Targamandze with about a percent of votes. Natelashvili has earlier threatened to mobilize supporters for rallies if he doesn’t win.