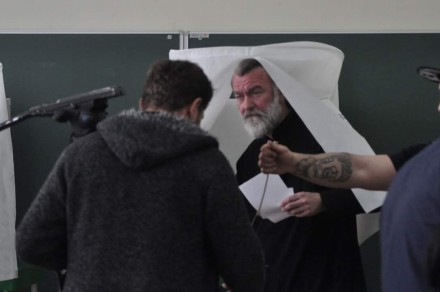 TBILISI, DFWatch–Georgian Dream is predicted as winner of the parliamentary election, based on the preliminary results of two exit polls.

In the exit poll by GfK, Georgian Dream will get 39.9 percent, and United National Movement is second with 32.74 percent.

Alliance of Patriots is third and predicted to get 5.76 percent, which means that it will surpass the 5 percent threshold for being represented in parliament.

According to TNS, Georgian Dream will get 53.8 percent, UNM 19.5 and Alliance of Patriots about 5 percent.