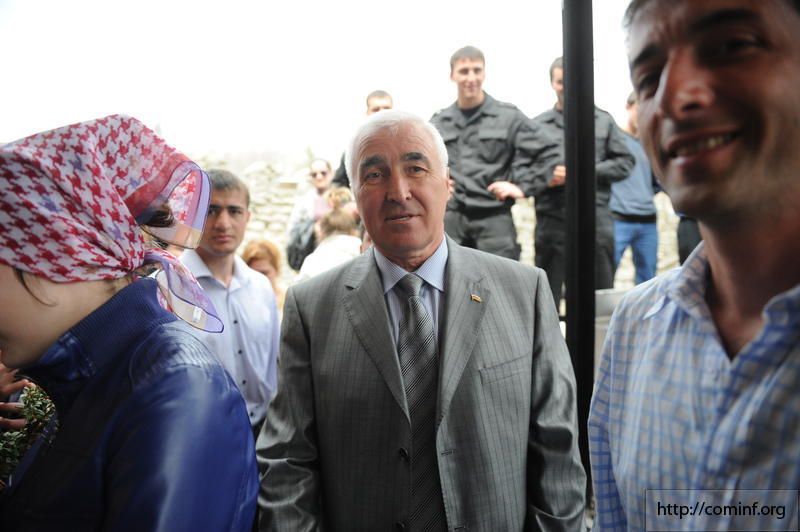 Former local KGB head Leonid Tibilov won with 55% of the votes and is the new leader of the breakawy region South Ossetia. (RES.)

The winner of the second round was determined by a simple majority. 30% of registered voters needed to cast their votes for the election to be valid. More than 63% had voted by 18:00, Ria Novosti reported.

In the first round, Tibilov got 42 per cent of the votes. He together with Sanakoyev defeated Kremlin favorite Dimitry Medoyev, South Ossetia’s so-called ambassador to Russia. He finished third among four candidates in the first round.

This was the fourth time people in South Ossetia were asked to vote for a new leader. Eduard Kokoity, who has been de facto president for the last eight years, left in December 2011.

The first attempt at selecting his follower failed. In November, just like yesterday, a Kremlin favorite was defeated. Anatoly Bibilov was beat by opposition leader Alla Dzhioyeva, but a court annulled the results after a complaint and rescheduled new elections for March 25.

Neither Dzhioyeva nor Bibilov were among the candidates this time, and Dzhioyeva also abstained from voting. She has set up her own political party.