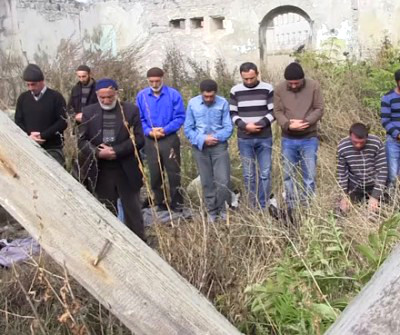 TBILISI, DFWatch–A commission tasked with settling a dispute between Christians and Muslims over the ruins of a mosque in the south of Georgia delivered its recommendations on Thursday, but it is uncertain if this will help solve the two year old conflict. 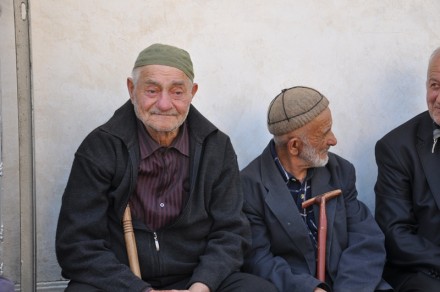 The gridlocked situation in Mokhe, a village in the vicinity of Adigeni, has led to street scuffles, at times requiring police intervention.

It started when the local government decided to turn the ruins of an old mosque in the majority Muslim population into a culture house. Local Orthodox Christians claimed that the mosque was built from church stones and belonged to Christians.

The commission created two years ago to decide the fate of the ruins announced on Thursday its recommendations: to preserve the ruins of the mosque and let the Cultural Heritage Agency supervise them, the local newspaper Samkhretis Karibche reports.

It is uncertain how local Muslims will respond. A few weeks ago, they gathered to pray on the ruins because. As they told DFWatch, the house they are using today – which the commission is referring to – is a private house, and the owner wants it back. The Muslims of Mokhe also tell us that they are not against constructing a new mosque as it is not principle to renew the ruins of old mosque.

“We just want to have a place to pray.” – they remark.