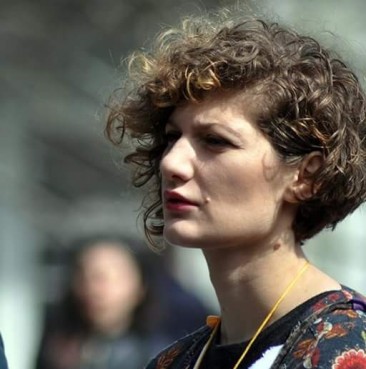 Georgia – violent crime by region from January to June, 2016. There were a total of 696 cases. 58 percent of cases (403) were prosecuted. (Ministry of Internal Affairs.)

In 2009, the United Natioins carried out a survey which showed that one in every 11 women in Georgia said she had been victim of violence at least once.

Since then, no research has been done and we don’t know the real picture.

Official statistics from the Ministry of Internal Affairs (MIA) tell only half the story, as Baia Pataraia from the organization Sapari sees it.

The number of violent family conflicts is high (see table), but the figures don’t really show what’s going on. They do not state the gender of the victim, which the ministry confirms is in most cases a woman.

In addition, police don’t take cases of family violence seriously, according to her.

“We will just be lying to ourselves if we say that family violence has been reduced, because attitude of the law enforcement bodies to this issue hasn’t changed. Their reaction is not proper or they do not even register some cases, because they think it is not serious,” Pataraia told DFWatch.

Police registered 1,308 restraining orders related to family violence from the beginning of the year until June. According to the same data, most of the murders and violence happened in Tbilisi.

She remarks that in developed countries government is oriented to rehabilitate the victim after violence, to reduce the damage, but Georgia is still far away from it.

The problem is that women cannot speak up because of stigma in society and unserious attitude from the police. The cases of violence remain unsolved.

“Victims have to go through rehabilitation, we have to have crisis centers. There are very few of them and undeveloped. Education is important, gender equality has to be taught,” she says.

Other human rights activists are also skeptical to the MIA’s data, because most women choose not to speak up about violence. They problems are complex, they emphasize.