Bacho Akhalaia to ask the president for a pardon

Bacho Akhalaia to ask the president for a pardon 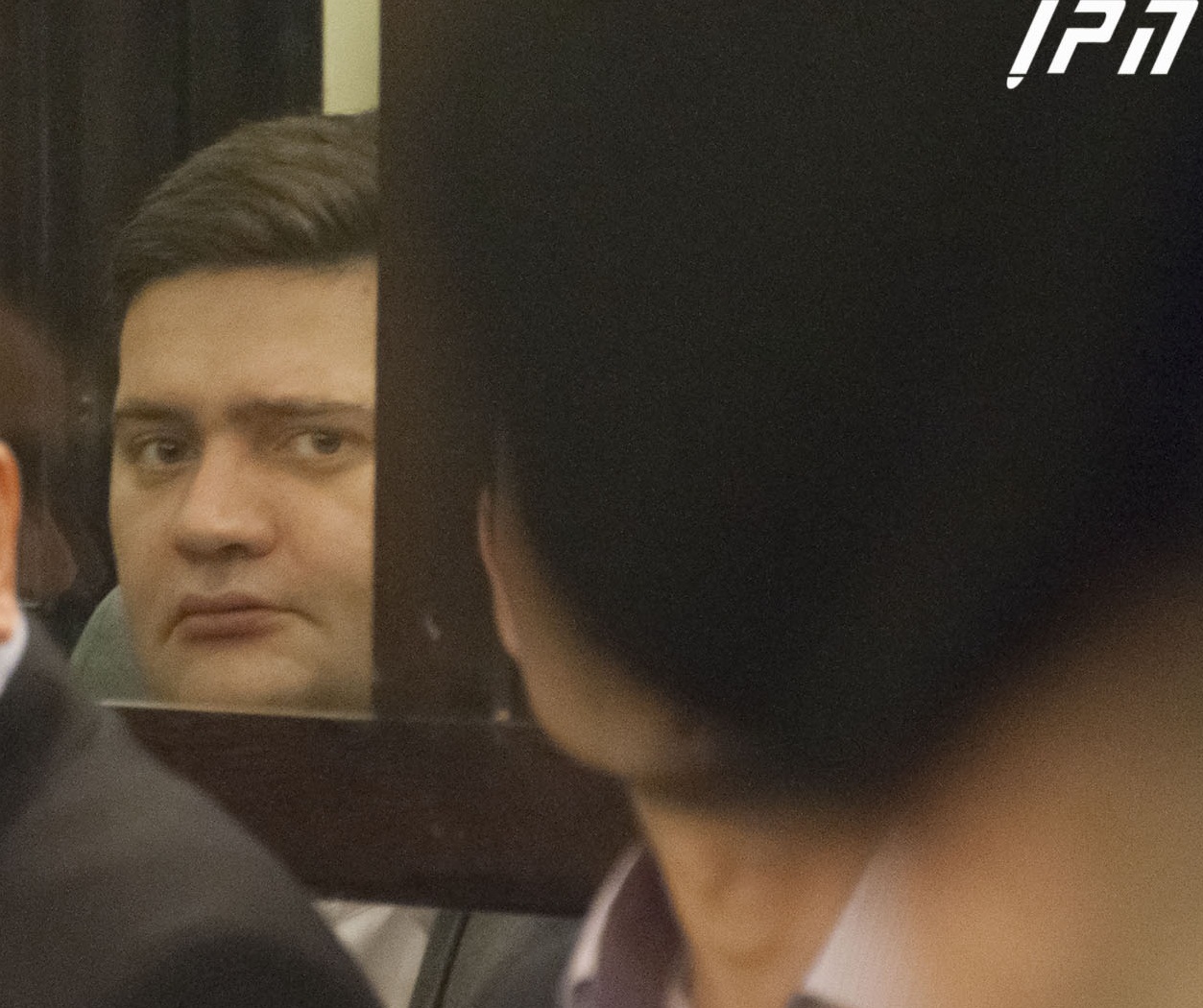 Bacho Akhalaia will send an appeal to President Saakashvili, asking him for a pardon. (Interpressnews.)

TBILISI, DFWatch–Former Defense Minister Bacho Akhalaia will send an appeal to the president asking to pardon him as soon as possible.

Akhalaia, who faced a number of charges after the change of government, was acquitted in two of the cases, and sentenced to three years and nine months in jail in one case. The hearing regarding the most recent charge will begin in a few weeks.

President Mikheil Saakashvili, who a few days ago pardoned hundreds of prisoners, including former government officials, has served out his second term as president and will have to leave the post after the November 17 inauguration of newly elected Giorgi Margvelashvili.

Lawyers of Akhalaia, who visited him in his cell on Friday, said after leaving prison that during the meeting they decided that Akhalaia will send an appeal to Saakashvili requesting to pardon him in the case he has been convicted for, which deals with a prison riot in 2006.

As president, Saakashvili has the power to pardons Akhalaia, and if he does, Akhalaia will still remain in detention, as Tbilisi City Court has placed him in pre-trial detention pending the last court hearing.

“The sentence in the prison riot case had political grounds,” lawyer Goga Oniani told journalists on Friday. “The decision was based on testimony of thieves. That’s why Akhalaia wants to appeal to president.”

Defense lawyers say that even if Saakashvili pardons the former minister they will continue to fight against the charges and the conviction.