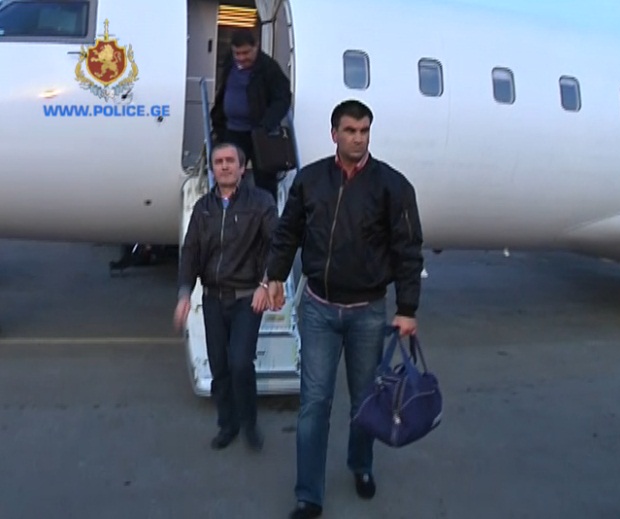 TBILISI, DFWatch–Austria has extradited a Georgian citizen who is charged with torture and was being searched for by Interpol.

According to the Interior Ministry, Davit Chaginava, who was detained in Austria September 30, has been extradited to Georgia. Interpol has been searching for him since September 10.

Chaginava is charged with participating in organized deprivation of freedom and torture.

Investigators say Megis Kardava organized a group of Interior Ministry employees for various criminal purposes in the western Samegrelo Zemo Svaneti region of Georgia, at a time when he was Deputy Chairman of the Regional Police Department there. Chaginava was a member of this group, investigators say.

The Interior Ministry’s statement says Kardava gave the group orders to get mud huts in the forests in Samegrelo Zemo Svaneti, away from populated areas, which they used to torture and threaten people.

“Using these places during 2011, Davit Chaganava at different times, together with others, on orders of Megis Kardava, participated in the kidnapping of two persons, illegal deprivation of freedom, beating and torture, mistreatment and rape,” the statement says. It also says the main goal of the torture was to force confessions out of innocent people.

July 31, Tbilisi City Court sentenced Chainava to detention in absentia. He is now moved to No 9 prison in Rustavi, 20 km away from Tbilisi.

Megis Kardava, the former head of the military police, is charged in several different cases, and is subject to a police search.