Asureti – a German village in Georgia

Asureti – a German village in Georgia

ASURETI, DFWatch–In the 1940s, there were over 20,000 Germans living in Georgia. Today almost none are left. Stalin deported them in 1941-42, and barely anyone came back. Now, Germans are rediscovering this part of their past. 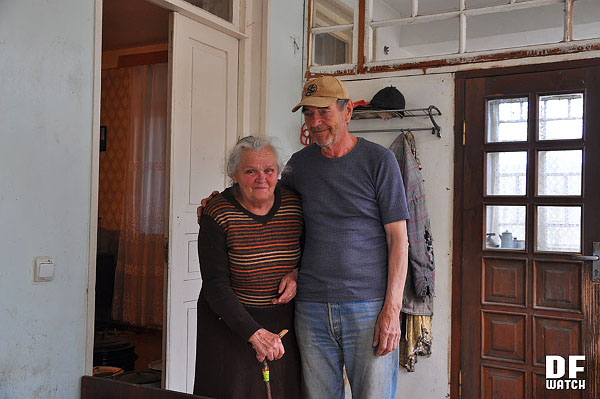 Manfred Tikhonov (67) moved to Asureti from Berlin over a decade ago. He is spending his golden years making Georgian wine and restoring a 100 years old German house in Asureti, 20km southwest of Tbilisi.

This was once a thriving German town with its own wine factory, Fachwerk houses lined along straight clean streets and a Protestant church in the main square. Today, the place is just a shadow of its past.

The church now lies empty and stripped bare, the wine factory went bankrupt a long time ago, and the remaining Fachwerk houses have lost their characteristic German look, as Georgians have added big balconies to the facades to accommodate their customs.

Manfred tells us he moved here almost by chance, when one Georgian offered to show him the German heritage here. This led to an encounter with an old Georgian-German lady, who was living by herself in a huge, century old mansion. He started taking care of her, and later bought the house from her, so she could join her family in Germany.

As he settled in, a neighbor taught him how to make wine in clay vessels. That was the late husband of Luiza Azariashvili (72) – one of only a handful of Georgian-Germans still living here. Manfred now grows his own grapes and makes up to 2,000 liters of wine per year.

Germans started immigrating to the Russian Empire in 1763, when the empress Catherine II invited German colonists to settle in vast new territories of the empire. Her successor Alexander I in 1804 issued another decree, by which the new colonists were required to have wives and children and to be either winemakers or silk producers.

Later, more and more Germans were coming. It is estimated, that by 1920s Germans lived in 20 different towns in Georgia. 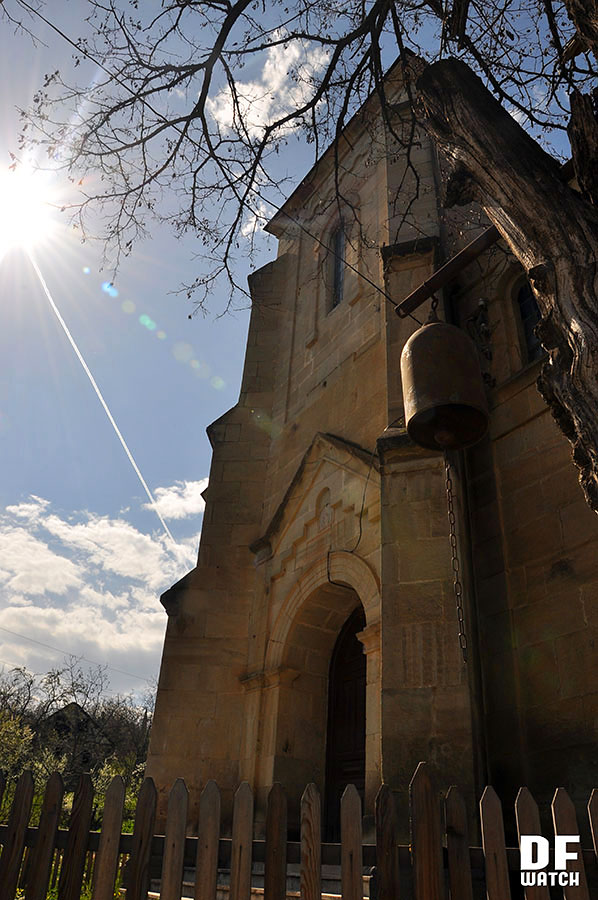 In late 1930s, there were more than 24,000 Germans in Georgia. But almost all of them (around 20,000) were deported to Central Asia in 1941-1942 and Georgians from other parts of the country were moved to their settlements. Germans were not popular among the new settlers. “Georgians used to harass Germans then, even schoolchildren would call them fascists. They didn’t treat us well,” Luiza remembers from her childhood.

As time passed, almost none of deported Germans came back, and those who stayed either assimilated or moved away. Luiza barely uses her German, as there is but one person to talk German to in Asureti.

Her maternal grandfather was German. He was deported to Kazakhstan in 1941: “He was a very hardworking man. He build his house with his own hands before he was forced out.”

At that time, Luiza’s German mother was already married to a Georgian and they both lived in Tbilisi. “My grandfather asked them to move to his house before he had to leave,” Luiza recalls. Her twin sister still lives there in the same old house, on the outskirts of Asureti.

Manfred says he plans to open a small seasonal inn, where travelers and guests could sample fresh cheese, vegetables and wine. “I am working just by myself, and things will take more time than I expected before,” says Manfred.

But he is in no rush and seems to enjoy living in the village, which is both foreign and familiar to him.

Mari Nikuradze and Lucile Bardin contributed to this story. 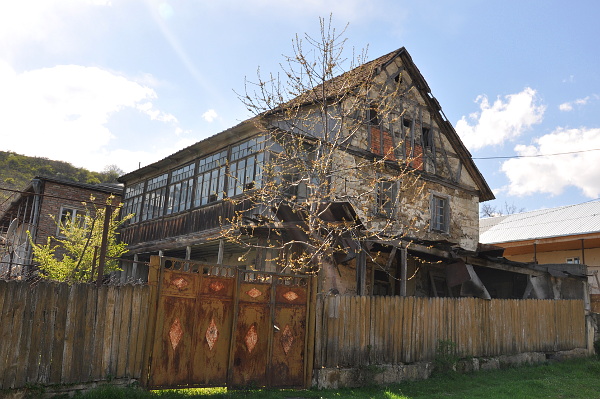