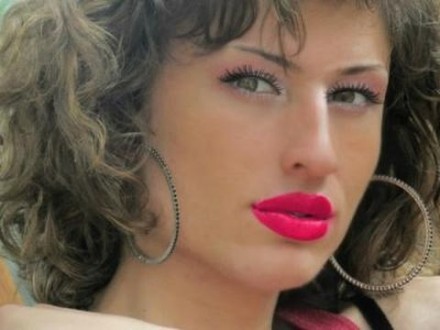 Tbilisi, DFWatch – The Tbilisi Appeal Court announced yesterday that it upheld the verdict of the Tbilisi City Court, which ruled in August 2015 that Levan Kochlashvili wasn’t guilty of the murder of the transgender woman, Sabi Beriani.

Kochlashvili had been, however, sentenced to four years in prison and fined for setting fire to the Sabi’s flat and battering another transgender woman, Bianka Shigurova.

Bianka Shigurova had been physically assaulted by Kochlashvili the same evening as the murder happened.

Sabi Beriani was stabbed to death in her flat in Tbilisi on 10 November 2014, following which her flat was set on fire in order to cover up the crime. She had nine wound inflicted by a knife.

In February 2016, Bianka Shigurova was found dead in her apartment in Tbilisi. While police suspect a suicide, LGBTQI activists point out that Ms Shigurova was one of main witnesses in Sabi Beriani’s murder case.