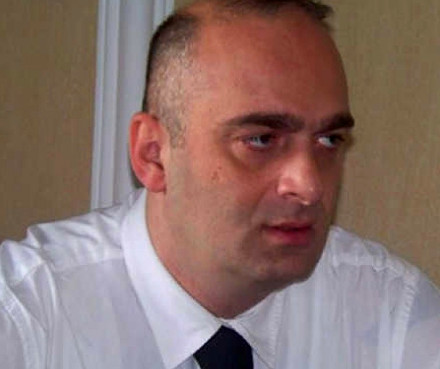 The rally is being organized by Sandro Bregadze.

TBILISI, DFWatch–Nationalists in Georgia plan an anti-immigration rally in the center of Tbilisi Friday evening.

The rally, which will take place on Aghmashenebeli Avenue at 8pm, will take aim at illegal immigration, especially from Muslim countries.

One of their demands is to close down night clubs owned by ‘Arabs and Iranians’.

Organizer Sandro Bregadze has been met with pledges of support from several conservative and nationalistic groups.

He is a former deputy at the former State Minister’s Office on Diaspora Issues, which closed in 2016, and a former deputy to the minister of refugees. Bregadze has often caused controversy with his radical nationalistic rhetoric.

The rally, titled ‘Georgian March’, will raise demands such as: adoption of a new immigration law, with stricter procedures for granting citizenship and residence permits; deportation of all illegal immigrants; closing down all facilities where ‘foreigners practice trafficking and drug trading’, Bregadze said.

The location for the gathering is the same as was was used by Neo-Nazis in September, 2016.