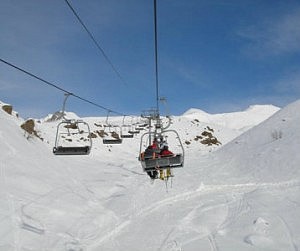 In the year as a whole, there was also a seven percent increase, according to a new monthly report published by the Interior Ministry.