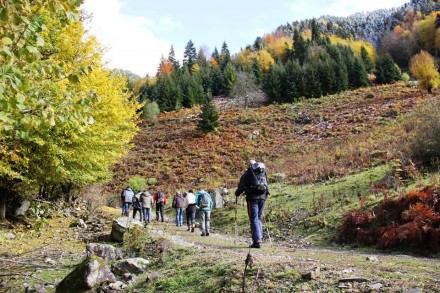 Almost 5.9 million international visitors arrived in Georgia during 2016, which is 7.9 percent more than in the same period last year, the head of Georgian National Tourism Administration said on Friday.

Out of these tourists (who stayed in the country during 24 hours and longer) constitute over 2.5 million, which is 19.3 percent increase.