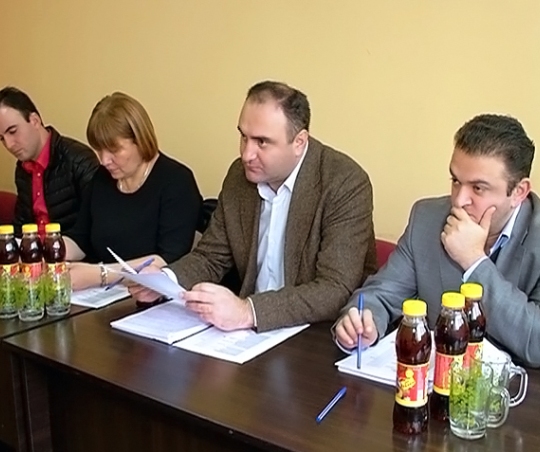 TBILISI, DFWatch–151 prisoners were let out of jail on Saturday, after a session of the prison ministry’s pardon commission held at the women’s facility in Rustavi, 20 km away from the capital.

The commission discussed 700 applications for reduced sentence or converting the sentence into community service.

The commission gave a positive recommendation in 151 of the cases, 13 out of whom are women and one is a minor. Seven prisoners got their sentence replaced by community service.

Deputy Prison Minister Giga Giorgadze told Interpressnews that the commission has taken into consideration the applicants’s family conditions and the risk of repeat violations.

Among the applications were some cases of prisoners who committed severe crimes. They were turned down after the commission paid attention to the conditions during which the crime was committed.

On Saturday November 23, Georgia marked Saint George Day. It is a tradition to pardon prisoners on religious holidays or other special dates.

Before leaving office, former President Mikheil Saakashvili pardoned more than 250 prisoners. Many of them are former government officials, including Bacho Akhalaia, a former defense minister, who remains in detention awaiting trial in another case.