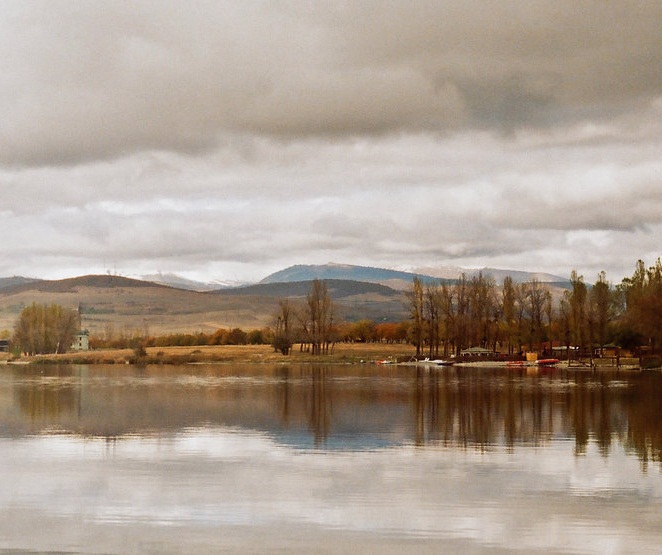 Bazaleti Lake, one of the tourist destinations near Tbilisi. (Photo: Mari Nikuradze.)

TBILISI, DFWatch–There were 14.1 percent more visitors to Georgia in January 2014 than in the same month last year, according to the Interior Ministry.

The ministry publishes monthly reports with statistics over the number of visitors, in categories defined by the purpose of the visit.