What did Ivanishvili criticize the Georgian president for?

What did Ivanishvili criticize the Georgian president for? 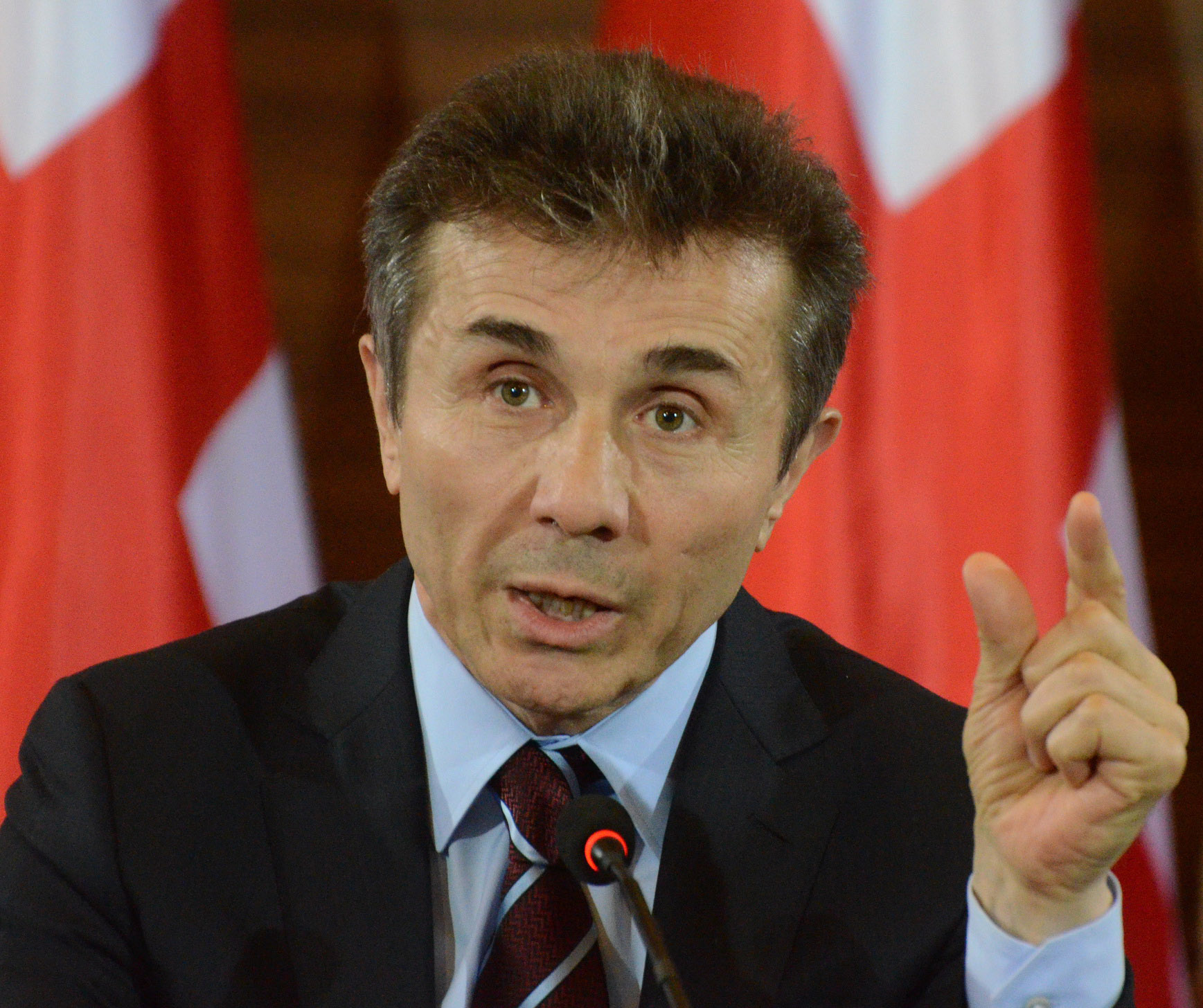 TBILISI, DFWatch–President of Georgia Giorgi Margvelashvili refrained from commenting on criticism from ex-Prime Minister Bidzina Ivanishvili beyond saying it is ‘painful’.

In a TV interview, Ivanishvili said Margvelashvili revealed completely different features after the election. He also said that he currently doesn’t have any contact with the president.

The National Movement party has recently criticized Margvelashvili for not being active enough as president, even though it was their party leader, Mikheil Saakashvili, who introduced constitutional changes which transferred power from the president to the prime minister. 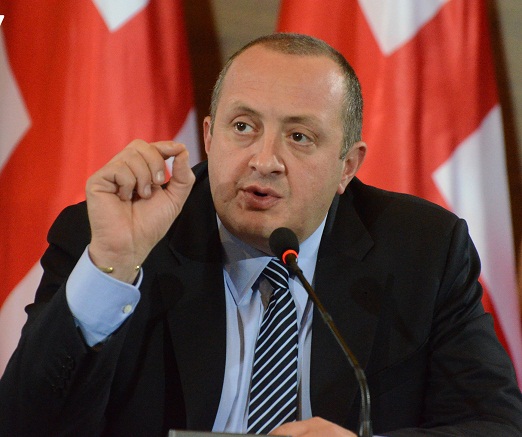 But Ivanishvili didn’t criticize the new president for being passive. The ex-PM praised Margvelashvili before the election, but now he said he is dissatisfied, without specifying the reason.

One of the reasons, he said, was that Margvelashvili moved into the presidential offices at the palace in Avlabari.

Margvelashvili said after his inauguration that he wouldn’t work at the president’s residence, because the building is ‘too luxurious’ for a country like Georgia, and instead he chose to carry out his work in the government building on Ingorokva Street. But a few days ago, he hosted ambassadors at the president’s palace, because he said there is too lite space in the government’s office and does not have good not enough conditions. He also said that in such cases he will work at president’s administration.

The president held a briefing at the Avlabari palace on Wednesday and said that he doesn’t plan to make his discussion with Ivanishvili about the president’s residence public, as it is ‘a relation between two persons.’

“I have explained about moving here. Some corrections were made to the conditions and plans in which we started to work. I wanted to have a university here, but this project didn’t get anywhere,” he said. “It was hard to work in two rooms and that’s why we made this decision.”

Another reason Ivanishvili gave for being dissatisfied with Margvelashvili is that the president was planning to veto a bill passed by parliament about rules for questioning witnesses during a trial.

The ex-PM said he tried to explain to Margvelashvili that using his veto power would lead to a misunderstanding and might be insulting to the coalition. Margvelashvili said he is ‘not interested’ in it. Ivanishvili claims that the president hasn’t even read the draft, while Speaker of Parliament Davit Usupashvili was already planning to mobilize MPs to overturn his veto.

The bill was about postponing the introduction of a rule that all questioning of witnesses must take place in the courtroom. This should have come into force from January, 2014. The National Movement was against it and a veto by the president would have supported the National Movement against his own coalition members.

“I won’t tell you dialogues between me and Bidzina,” Margvelashvli said. “The veto is a story of past days. I didn’t veto that draft.”

Bidzina Ivanishvili thinks the reason Margvelashvili changed after the election is his advisor Vano Machavariani, who is brother of Mikheil Machavariani, former vice speaker of parliament from Saakashvili’s party. Vano Machavariani is a specialist in international relations and served as ambassador to Japan during the previous government, but he confronted Saakashvili’s party a few years ago and was dismissed. He never made any statements about it after that.

The ex-PM says Machavariani came to Georgian Dream only to ‘scare’ the National Movement.

Margvelashvili didn’t wish to talk about Machavariani, while the latter said Ivanishvili’s statement about him is the result of incorrect information.

The president said Ivanishvili’s criticism is ‘painful’. By conducting briefing at the president’s palace he showed that he doesn’t accept this criticism and he avoids talking about the details.

The reason he held a briefing was to express concern about events in Crimea. He said these events jeopardize regional security and global order and called on the international community to react.