UNM lawmaker may face 11 years in jail for ponzi scheme

UNM lawmaker may face 11 years in jail for ponzi scheme 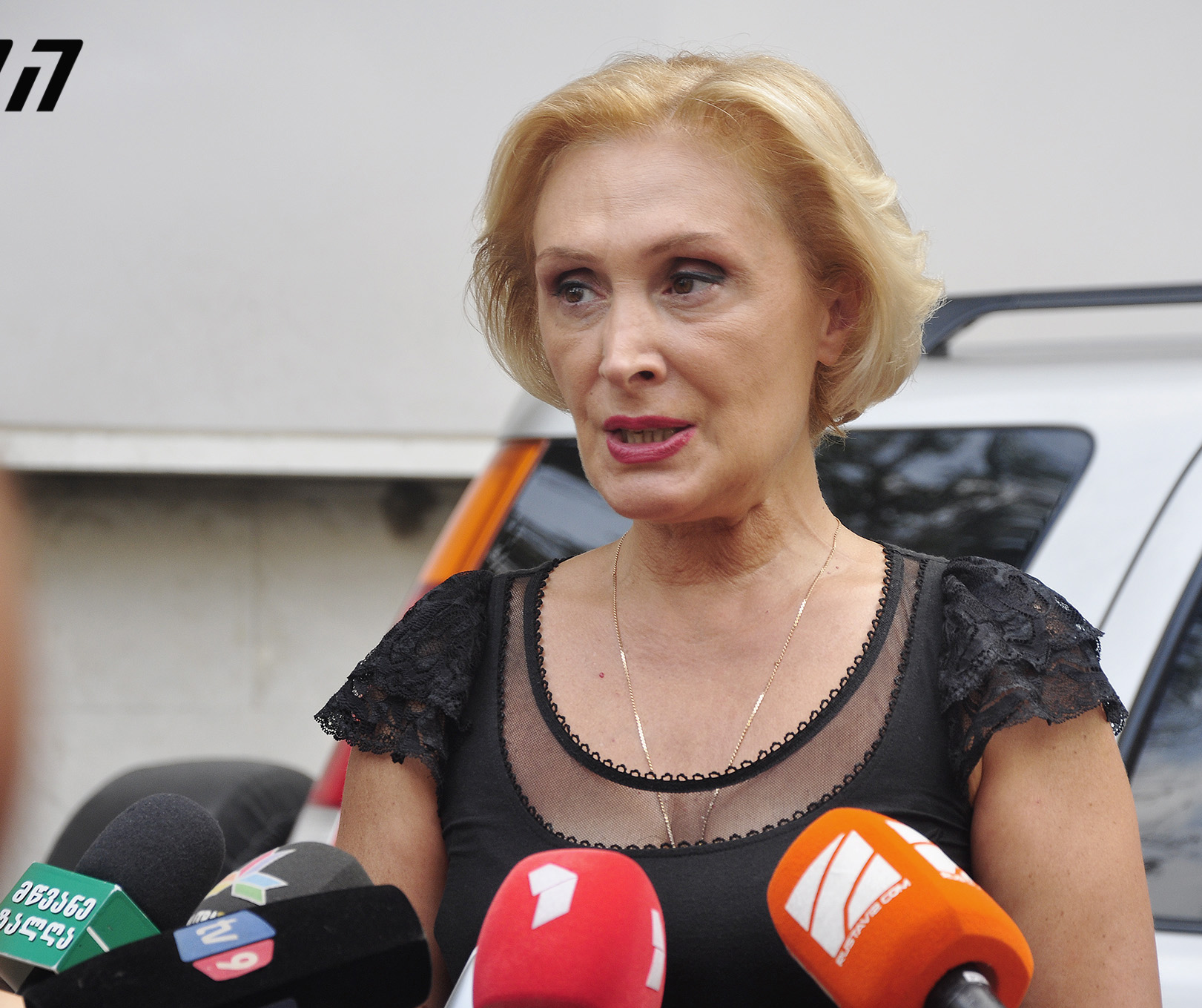 TBILISI, DFWatch–A former member of parliament from the National Movement and her sister are accused of fraud in connection with a construction company they own and if convicted may face up to 11 years in jail.

Rusudan Kervalishvili, Member of Parliament, and her sister Maya Rcheulishvili do not admit guilt. The Prosecutor’s Office has seized their property.

The two are founders of the controversial real estate company Center Point, which has received thousands of complaints from customers.

The Prosecutor’s Office says it has been conducting an investigation for several months into the complaints by people who were affected by this company.

This issue has been a subject of dispute for years between the company and people who became victims of a ponzi scheme. There have been many demonstrations by people who paid money that was supposed to be spent on constructing new apartment blocks, but were left without apartments.

The assets and liabilities of Center Point was transferred to the company Dexus in 2010 in a non-transparent way, and now Dexus is responsible to the investors.

According to Prosecutor’s Office, founders of Center Point group illegally appropriated about USD 11 million from the investors and didn’t fulfill its liabilities as agreed in the contract about constructing buildings.

Maya Rcheulishvili on Thursday told journalists that if she was a fraud she wouldn’t have transferred USD 94 212 to Dexus.

But she admits that ‘it would have been surprising’ if the Prosecutor’s Office had not become interested in the case related to Center Point, as there are numerous complaints against the company.

She also said that she doesn’t think the charges against her are politically motivated, but she avoided talking about this in more detail.

However, her sister, former MP Rusudan Kervalishvili from Saakashvili’s National Movement party, is surprised that she was charged during the election campaign after statements made by the justice minister and the prime minister that there wouldn’t be more detentions.

Kirvalishvili told journalists at the Prosecutor’s Office that she is ready to cooperate with the investigation. She didn’t answer whether she admits guilt or not, as she has just got the document about charge.

The company Dexus denies the charges.