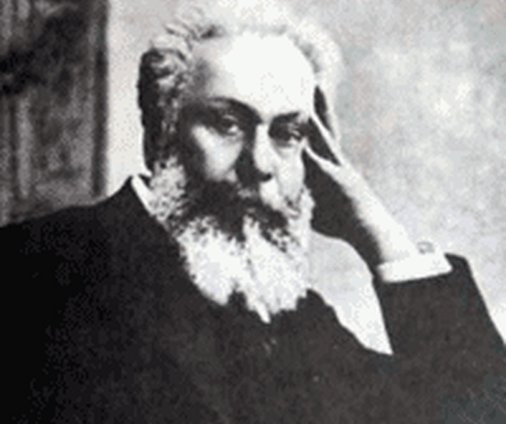 TBILISI, DFWatch–UNESCO has placed the 100 year anniversary of the death of Georgian poet Akaki Tsereteli on a list of important events in 2014-2015.

Tsereteli was born in 1840 and died in 1915 and is considered the best Georgian poet in this period. He also was a writer, publicist and one of the leaders of the national liberation movement.

According to the Foreign Affairs Ministry, UNESCO’s 37th General Conference confirmed the strategy, program and budget of the organization for the period 2014-2021.

During the elections part of the conference, Georgia was elected member of the inter-governmental committee on bioethics for a second term for 2013-2017.

The General Conference approved a list of important dates which will be marked in 2014-2015 with the support and participation of UNESCO.