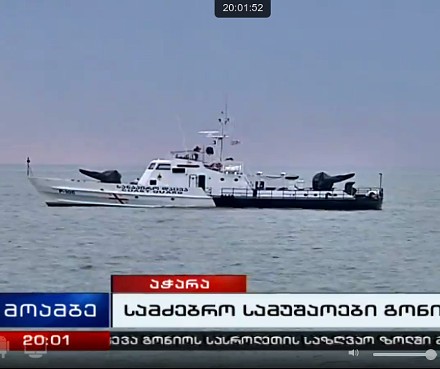 TBILISI, DFWatch–Two Georgian soldiers are missing after diving off the Black Sea coast of Georgia during a military drill.

The Defense Ministry said the two failed to resurface near Gonio in southwest Georgia near the border with Turkey.

A search was immediately launched Tuesday night, assisted by military personnel from the U.S. Department of Defense who are in Georgia to take part in the bilateral military exercise Jackal Stone 2016.

The missing soldiers are Corporal Iago Sharadze and First Class Private Giorgi Nanetashvili, who were participating in a course for combatant divers.

The ministry’s statement says the location of the two is still unknown.

Military police and the leaders of the General Inspection have arrived in Gonio. An investigation has been opened pursuant to article 116 of the Criminal Code about death due to negligence.

The defense minister and prime minister are personally overseeing the search, the ministry informs.