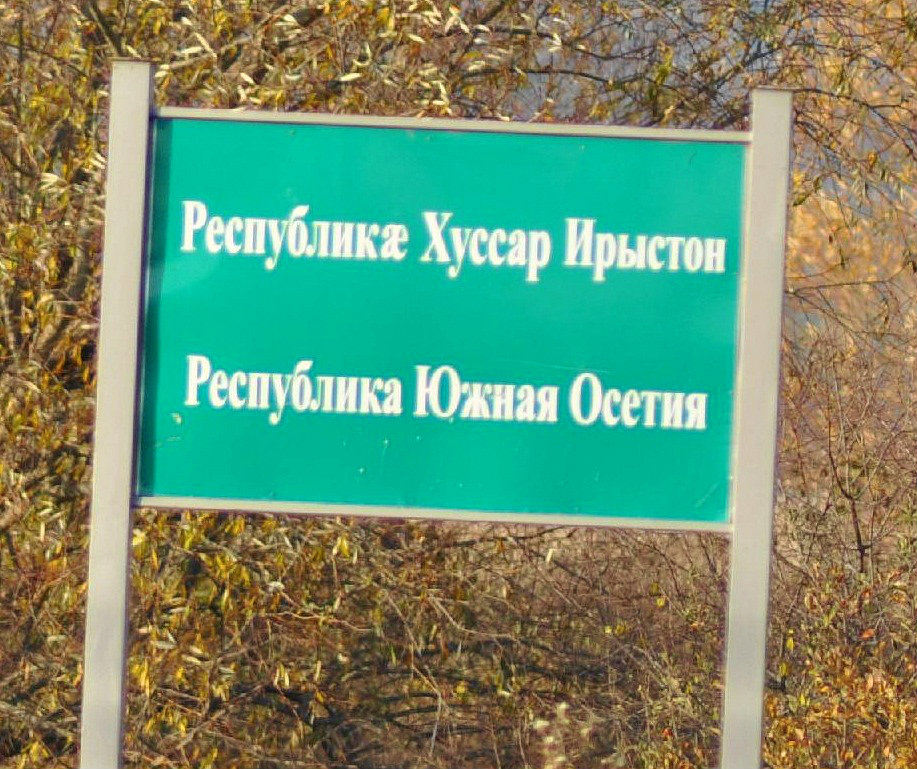 The detainees – Malkhaz Vanishvili, 28, and Gocha Makishvili, 28, from the village Khurvaleti – have been taken to a detention facility in Tskhinvali.

They are accused of violating the border, but locals say none of them would go beyond the boundary line that Russian soldiers maintain around the internationally unrecognized breakaway region.

One local says Vanishvili is the grandson of Davit Vanishvili, 65, who has been detained before, according to Interpressnews. The Vanishvili family is one of the families that ended up on the other side of the barbed wire and fences installed by the Russian soldiers in 2013.

Makishvili, the other detainee, has diabetes and requires intensive medical treatment. Witnesses say the Russians called an ambulance during his detention, because his health condition deteriorated.

Incidents and requests for the release of detained people are usually brought up by Georgia at meetings of the Incident Prevention and Response Mechanisms, which are held regularly at Ergneti, a village on the delineation line a few kilometers from Tskhinvali. The next IPRM meeting will be held on December 9.