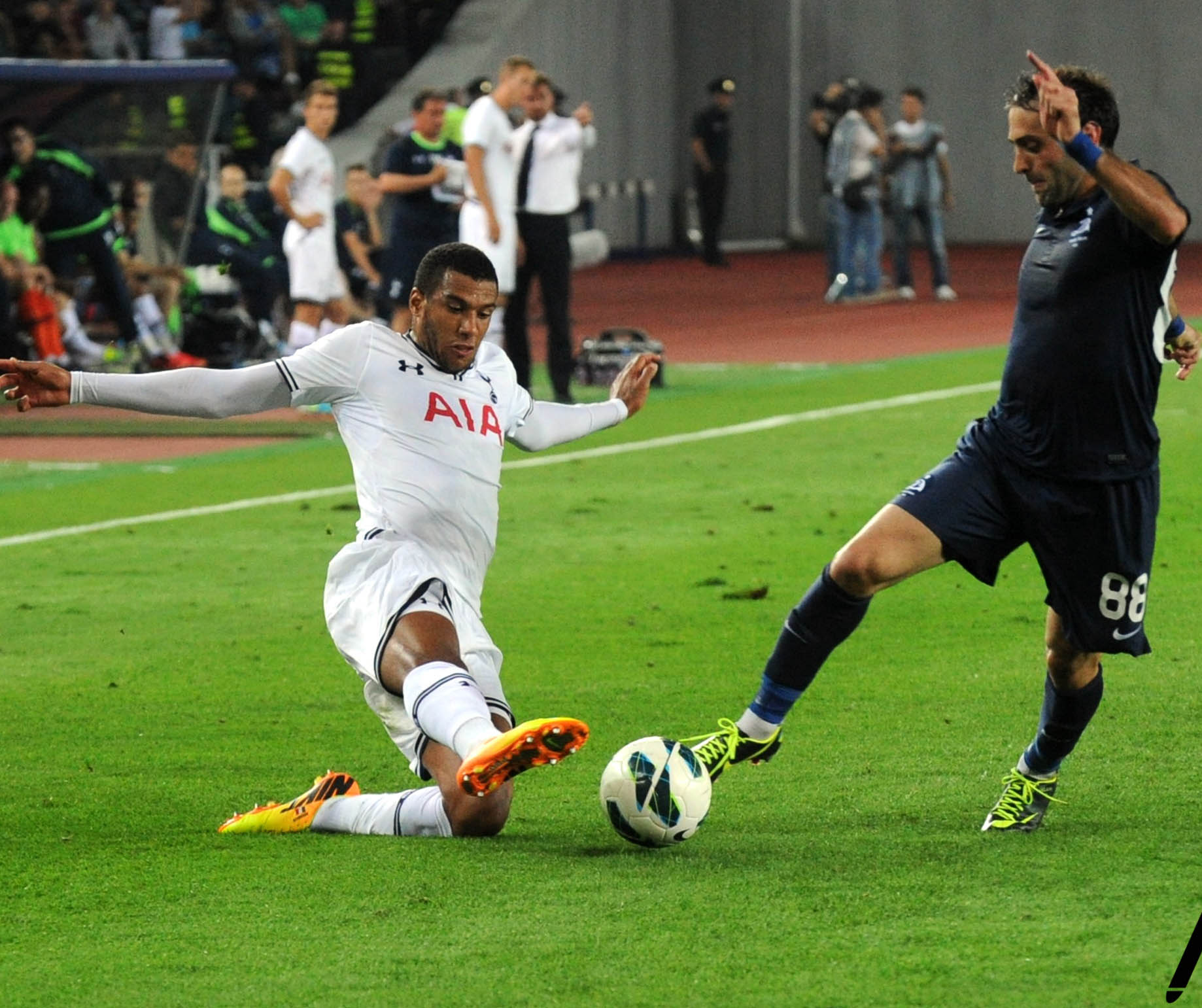 The play-off match for UEFA Europa League was held at Dinamo Arena in Tbilisi.

Tottenham scored in the 13th minute and added one more goal in the first half. By the end of the second half, the team scored three more goals; the fifth in the 67th minute.

The London team arrived in Georgia on Tuesday and held practice matches at Dinamo Arena.

Dinamo Tbilisi and Tottenham will meet again on August 29 at the White Hart Lane in London.

Last time Tottenham visited Tbilisi was in 1973, when it met Dinamo Tbilis at Locomotivi Stadium. The match ended 1-1.