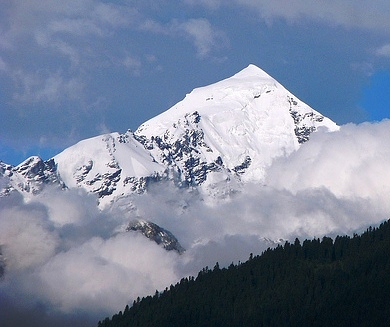 TBILISI, DFWatch–Three Polish tourists are trapped on Mount Tetnuldi, in the north of Georgia, due to heavy snow. Rescue workers are trying to find them.

Tetnuldi is in the Zemo Svaneti region, only a few kilometers from the border to the Kabardino-Balkar Republic of the Russian Federation.

The emergency service was alerted Monday morning that the three were in trouble.

The five are studying at Tbilisi Medical University, according to rescue service spokesperson Zviad Japaridze.

Japaridze also told journalists that rescue workers helped the students find a route back after which they returned.