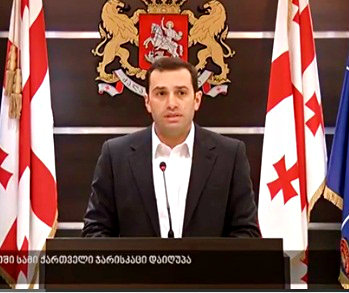 TBILISI, DFWatch–Three Georgian soldiers died on Monday in Afghanistan in a large attack by insurgents. There are wounded soldiers as well, Defense Minsiter informs.

Georgia’s Defense Minsiter Irakli Aalasania said Monday that the insurgent attack took place in Helmand province at the base Shirgaz at 16:17, where the 42nd Georgian batallion is located.

Minister informed that a group of five insurgents broke into the base. The Georgian soldiers responded to the attack and killed the attackers. In the fighting, three soldiers died and there are also wounded.

„There was a combined attack by rebels on the base. Suicide attackers used a truck to which a bomb had been attached. The Georgian soldiers anticipated the attack and destroyed the terrorists. They are now in complete control of the situation in the area under their responsibility.“

„According to the latest information, there are wounded and slightly injured,“ the minister said, expressing condolence to the families of dead.

22 Georgian soldiers have lost their lives in ISAF operations.