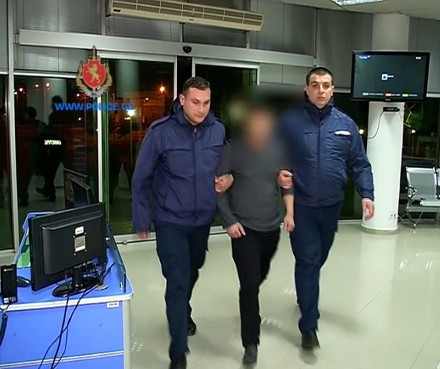 TBILISI, DFWatch–Police in Tbilisi detained a teenager on Wednesday who is suspected of abducting a 17 year old girl and keeping her for four days.

According to the Ministry of Internal Affairs, the detainee kidnapped Samira Bayramova aided by a few other men, with the goal of marrying her.

Bayramova was taken in Ponichala, a village on the southern outskirts of Tbilisi, where she is living with her family.

Investigators are now looking for the accomplices. The case is investigated under article 143 of the Criminal Code about conspiracy to commit deprivation of liberty when the victim is a minor.